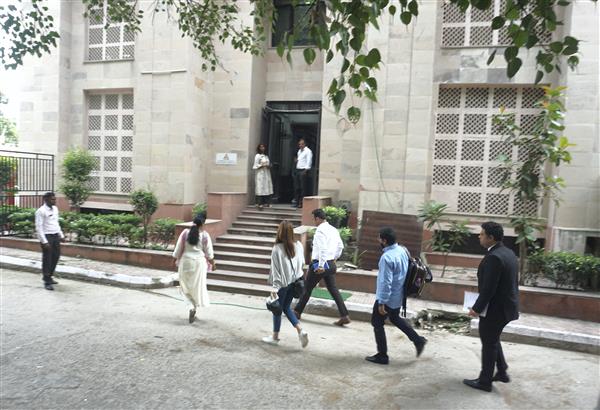 Fernandez joined the probe after being issued the third summons, they said.

The actor was accompanied by Pinki Irani who allegedly introduced her to Chandrashekhar, a senior police officer said.

Fernandez had been asked to join the probe on Monday but cited prior commitments and sought another date.

On August 17, the Enforcement Directorate filed a chargesheet naming Fernandez as an accused in a multi-crore money laundering case linked to Chandrashekhar.

According to the ED, Fernandez received luxury cars and other expensive gifts from Chandrashekhar.