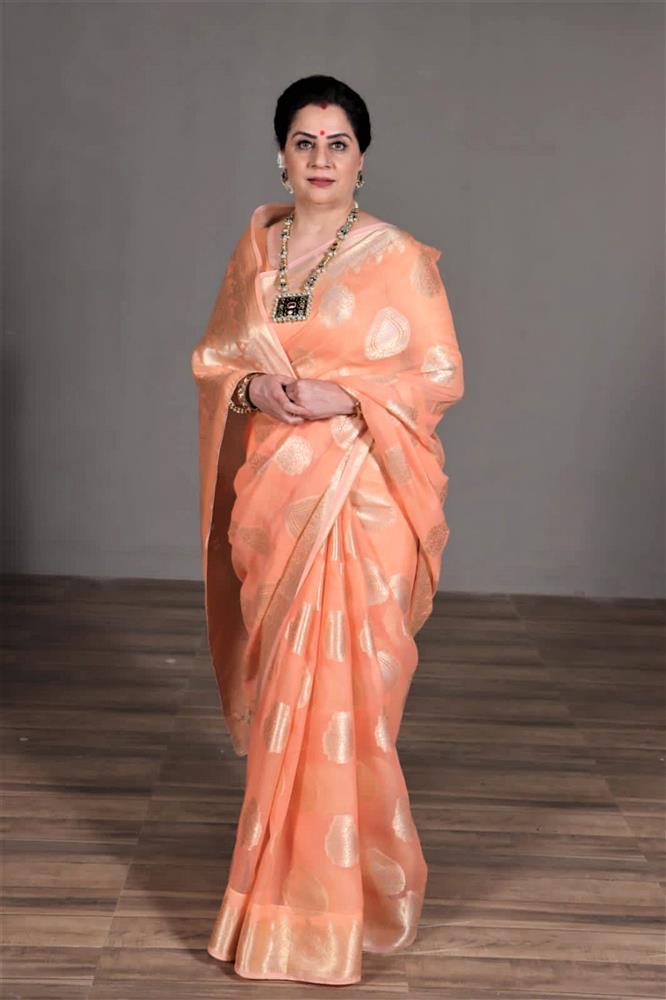 Sony SAB’s Shubh Laabh – Aapkey Ghar Mein had the audience on the edge with the current track.

No matter how hard Alaxmi (played by Chhavvi Pandey) tried, Savita and Shreya’s faith saved their family from the ominous change of events. Once again Maa Laxmi’s essence is predominant in the house. It’s time to say goodbye to Alaxmi.

Actress Geetanjali Tikekar, who essays the role of Savita in the show, says, “The arrival of Alaxmi signalled the beginning of a series of dramatic events in Savita’s life, as her devotion towards Laxmi Maa was tested. But in the end, Savita’s faith stands vindicated and she is able to fight against Alaxmi and the ill-effects of her presence. Sony SAB beautifully weaves messages in the storyline and tracks for the audience. When everyone respectfully bids Alaxmi a farewell, the audience gets to witness yet again that goodness always triumphs over evil.”