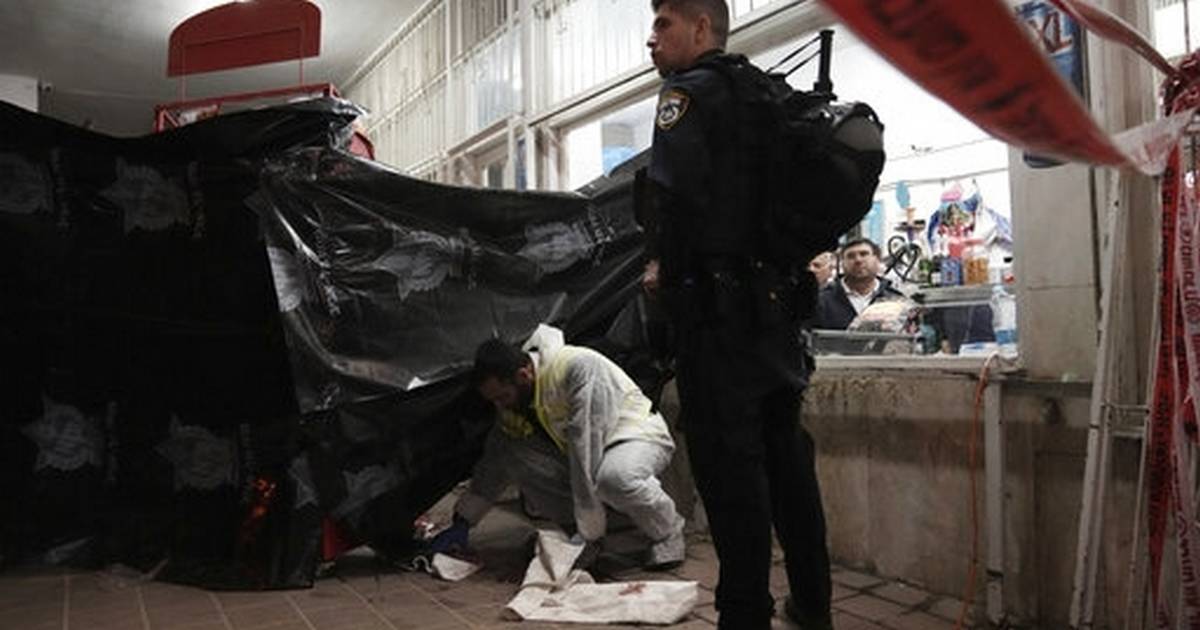 Law enforcement officials said 31 homes and sites were searched overnight in northern Israel, an area that was home to the gunmen who killed two police officers and wounded four more people in the city of Hadera over the weekend.

The Islamic State group claimed Sunday’s attack, as well as a stabbing rampage in southern Israel last Tuesday in which four people were killed. Police shot and killed the two gunmen, and the stabber was shot and killed by a passerby, police said.

Ramadan is expected to begin on Saturday. Last year, clashes between Israeli police and Muslim protesters during the holy month boiled over into an 11-day war between Israel and Hamas, the Islamic militant group that rules Gaza. Hamas praised the shooting as a ‘heroic operation.’

Attacks by IS inside Israel are rare.

The group operates mainly in Iraq and Syria, where it has recently stepped up attacks against security forces. It no longer controls any territory but operates through sleeper cells. IS has claimed attacks against Israeli troops in the past and has branches in Afghanistan and other countries.