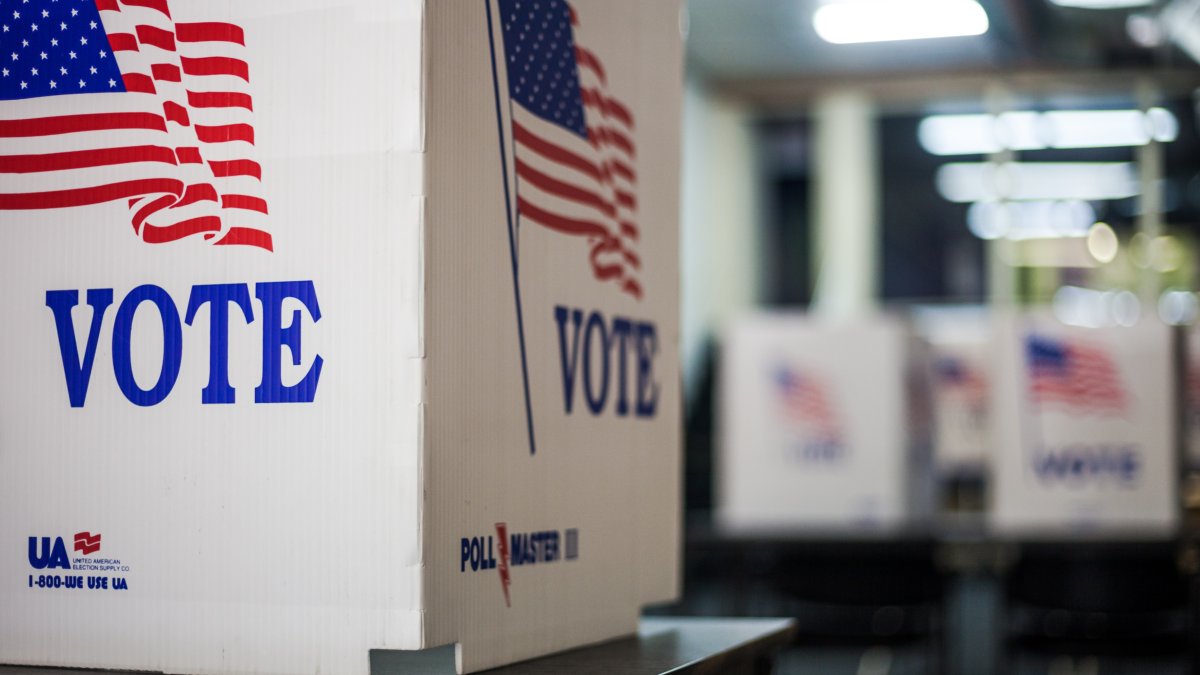 A central Indiana man charged with murder in connection with the March death of his wife won his township board primary election this week.

Boone County election results show 40-year-old Andrew Wilhoite of Lebanon received 60 of the 276 total votes for Republicans for three positions on the Clinton Township Board.

Wilhoite is charged in the death of 41-year-old Elizabeth “Nikki” Wilhoite. He’s being held in the Boone County Jail without bond.

Andrew Wilhoite’s jury trial is scheduled for Aug. 29. If he is convicted of a felony before the Nov. 8 general election, he would automatically be removed from the ballot.