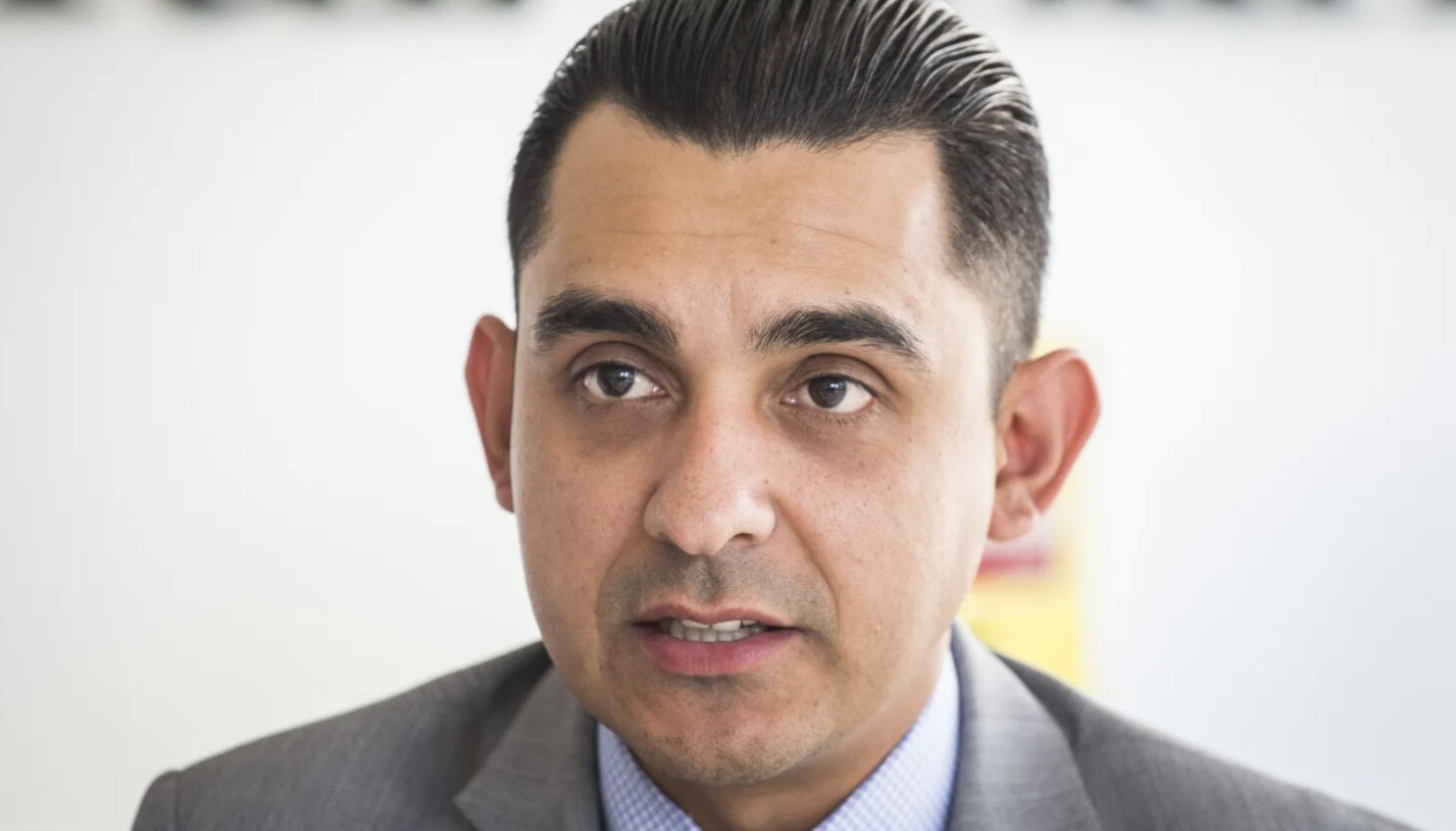 The top administrator at the embattled Illinois State Toll Highway Authority has resigned from his six-figure post, the latest sign of turmoil at the state agency.

Jose Alvarez submitted a letter of resignation leaving his post at the agency that operates the Illinois Tollway system “effective today.”

His resignation follows the recent departure of tollway board chairman Will Evans, who was in a power struggle with Alvarez since 2019, when they both were hired at the request of Gov. J.B. Pritzker.

A written statement put out by the tollway agency and its chair Dorothy Abreu said, “Alvarez informed the board of his decision to step aside to prioritize his family’s needs and to afford the new chairwoman the opportunity to establish new leadership.”

Whether Alvarez left of his own accord wasn’t immediately clear. A Pritzker spokeswoman deferred questions to the tollway, saying, “The governor did not speak with him.”

Neither Alvarez nor Abreu could immediately be reached.

The Chicago Sun-Times reported in 2020 that Alvarez and Evans got their jobs from Pritzker after being “strongly endorsed” by a group that included John Hooker, a former ComEd lobbyist who became embroiled in a bribery scandal involving the utility and now-indicted former Illinois House Speaker Michael J. Madigan.