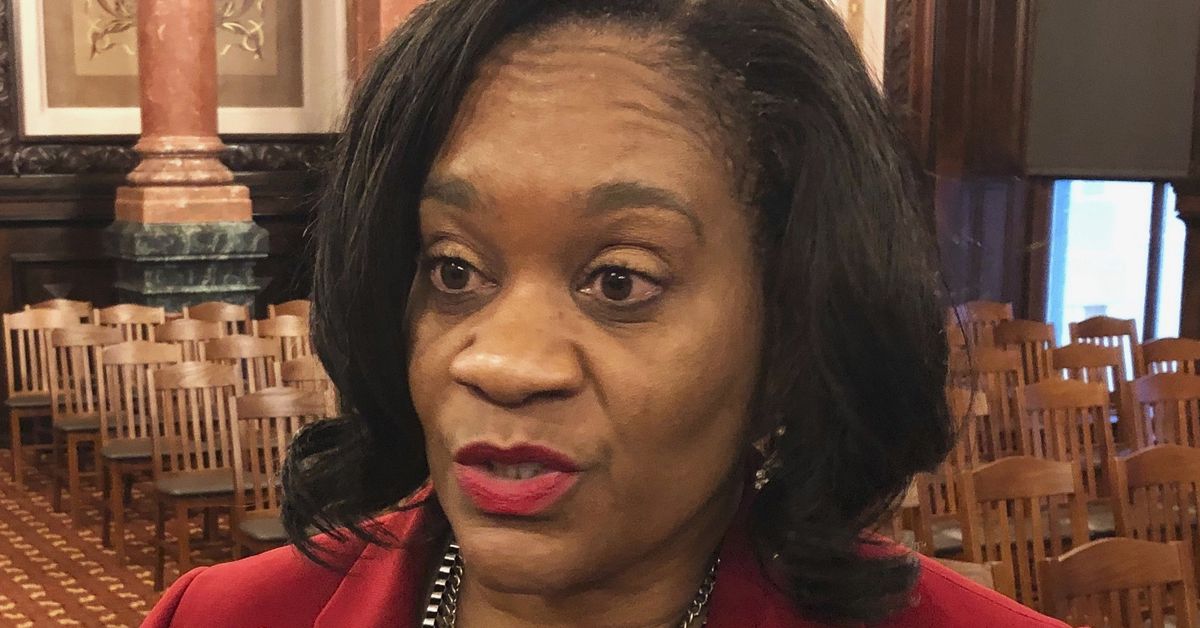 Lightford and her husband Eric McKennie were unharmed, according to a statement from Thomas Mills, chief of the Broadview Police Department.

Lightford, a Maywood Democrat, couldn’t be reached for comment.

Mills said, “multiple shots were fired during the incident.”

A police dispatch recording shows police were initially confused about whether the senator was a victim.

“All I got is a female who’s not forthcoming with information, saying she was in the vehicle that was taken, doesn’t know what kind of car it was, says there was shots fired,” an officer said. “Unknown if this is going to be bonafide or not.”

Minutes later, the officer followed up: “She’s saying it had something to do with a state senator, Kimberly Lightford.”

The officer then told the dispatcher, “It was a black Mercedes with a state senator’s registration plate.”

Lightford, whose office is in Westchester, has been in the Senate since 1998. In April, she was in the news after she announced she tested positive for COVID-19.

Chicago and the Cook County suburbs, especially western suburbs like Maywood and Oak Park, have seen a huge spike in carjackings in the past few years, according to police officials.

Carjackers gravitate to expensive SUVs like Lightford’s car, according to the police and interviews the Chicago Sun-Times has had with carjackers.