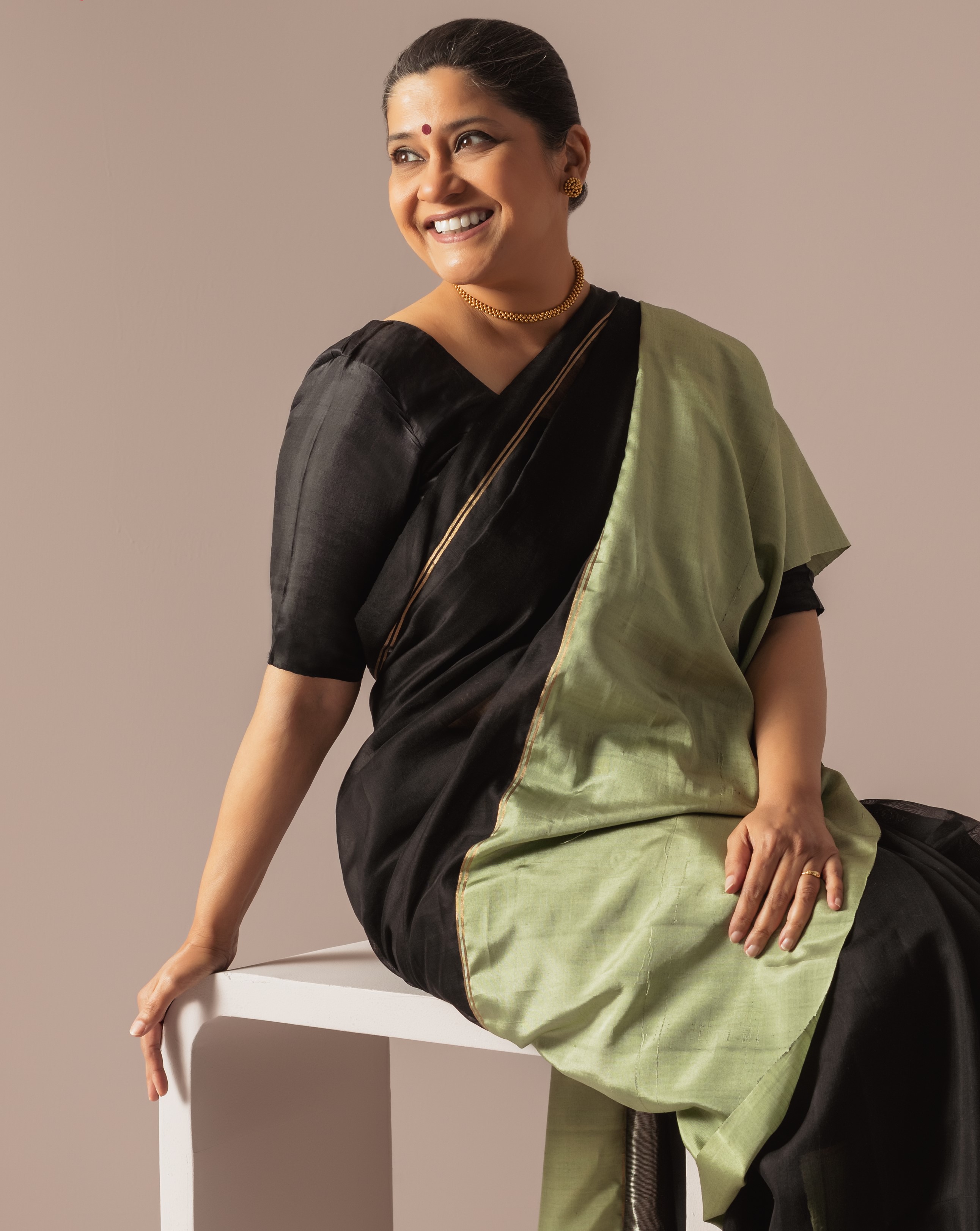 What prompted you to do this short film?

I have known director Lakshmi Iyer for quite some time. She narrated just two lines of the concept and I liked it. This is a film with progressive thoughts.

What’s the idea behind the title First Second Chance?

I feel chances come in everyone’s life. We may not get success in the first chance. First love, first job may not always be suitable to you, but one should take the second chance. And many times, that can be fruitful.

What has been your first second chance in life?

I was studying psychology and wanted to pursue PhD but during that time I got an offer for the TV show, Circus. I took the chance and did that role. Then I got Surabhi. After that my whole approach changed. I personally believe in taking chances whether it’s first or tenth.

We don’t see you much on TV these days. Why?

I am choosy and won’t take up a daily soap because I find the content very weak.

Would you like to direct any show for TV?

In the current scenario no, because now the TRP ratings decide the storyline.

How is life with the two sons?

There was a time when I used to drop my kids to school and they used to cry because they didn’t want to leave me. My sons have become independent now, I haven’t. I feel I will take little more time to become independent. I still see myself a 24/7 mother and a part time writer, director, wife.

You have always been quite outspoken. Who is the inspiration?

My mother. She is more fearless and modern than me. My brother and I have been brought up with the mindset that you can ask questions but in a nice way.

You and your husband are actors. Does it help professionally?

Whatever I write the first audience has to be Ranaji. We have always given honest feedback to each other.

What’s the secret of your marriage?

The comfort level which we share with each other is too good. Our kids are growing up and soon they will be busier in their lives. I am sure both of us will get a lot of time for romance.

Any plans of you and Ashutosh Rana working together?

I am writing something for him. I want to see him in a character which the audience has not seen before.