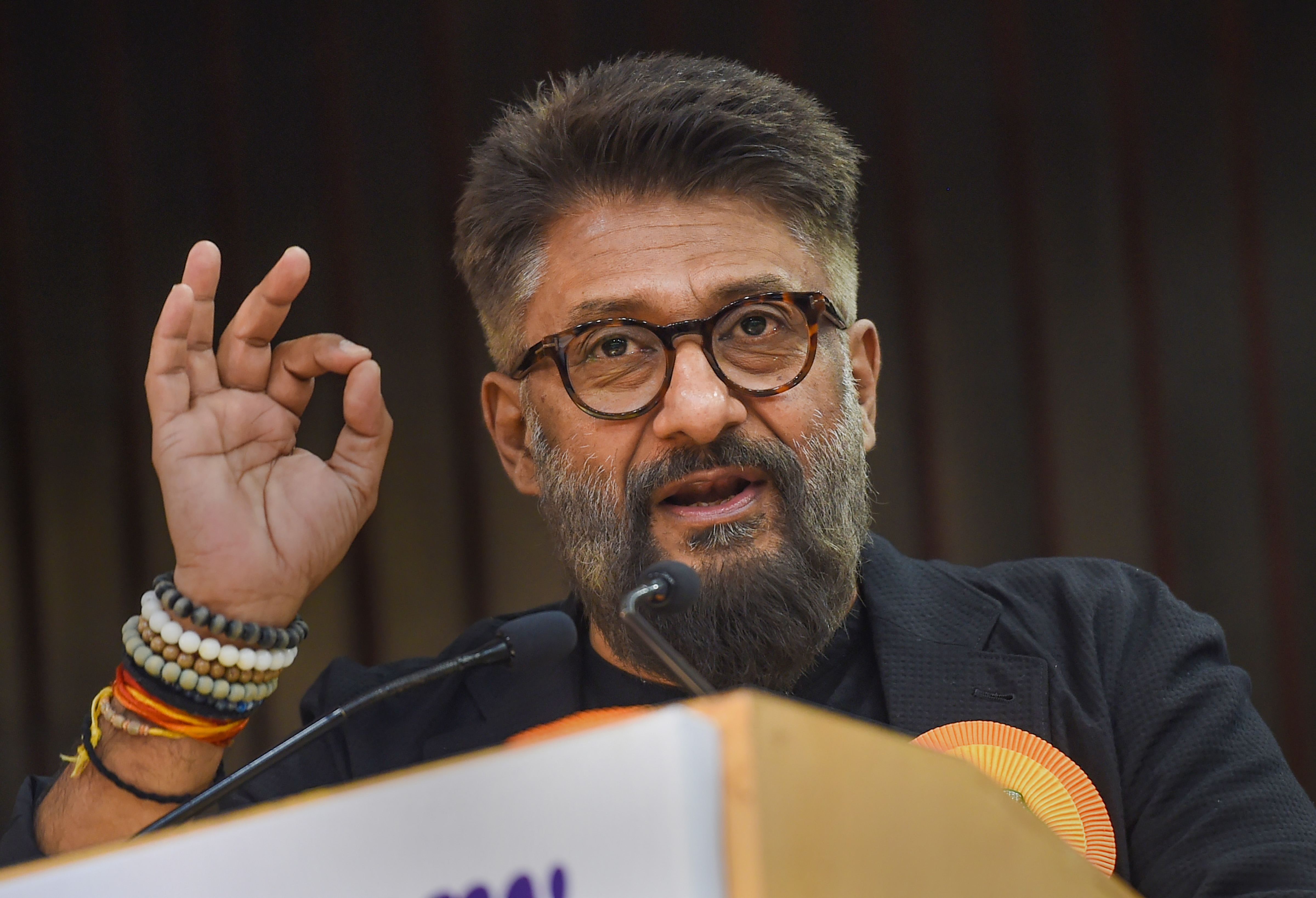 Calling himself a victim of ‘hate-campaign’, ‘The Kashmir Files’ director Vivek Agnihotri on Tuesday accused the Foreign Correspondents Club, here, of cancelling his press conference.

Taking to social media, Agnihotri claimed the Club had “cancelled his press conference in an undemocratic manner as part of a hate-campaign against The Kashmir Files” adding that he would be holding an open-house conference at the Press Club of India on the same day-May 5.

In the evening, the Press Club of India tweeted that “it is not facilitating any event on May 5 by any individual or organisation”. “The Club allows press conferences only with advanced booking. There is a due process, and bookings have to be done through a member of the Club,” the PCI tweeted.

“The President of the Foreign Correspondents Club called me yesterday and informed me about the press conference cancellation. He said some powerful mediapersons have objected to the event and threatened that they would resign en masse if the conference is held”, Agnihotri said.

The film director said the Club decided to host a press conference as many foreign mediapersons were keen to know the truth about the Kashmiri Hindu Genocide. “The Global Kashmiri Diaspora informed me that many foreign mediapersons wanted to talk to me about the film. The press conference was fixed but as part of a hate campaign, the Foreign Correspondents Club cancelled it,” the director stated.

Agnihotri said the Club also made “unusual demands” for food and cocktails at the press conference and on their request, a team of Zee Studios made all the arrangements for food and logistics.

“This is undemocratic. My conscience does not allow me to pass this incident. Many foreign correspondents have called me and are still willing to attend the conference,” he added.