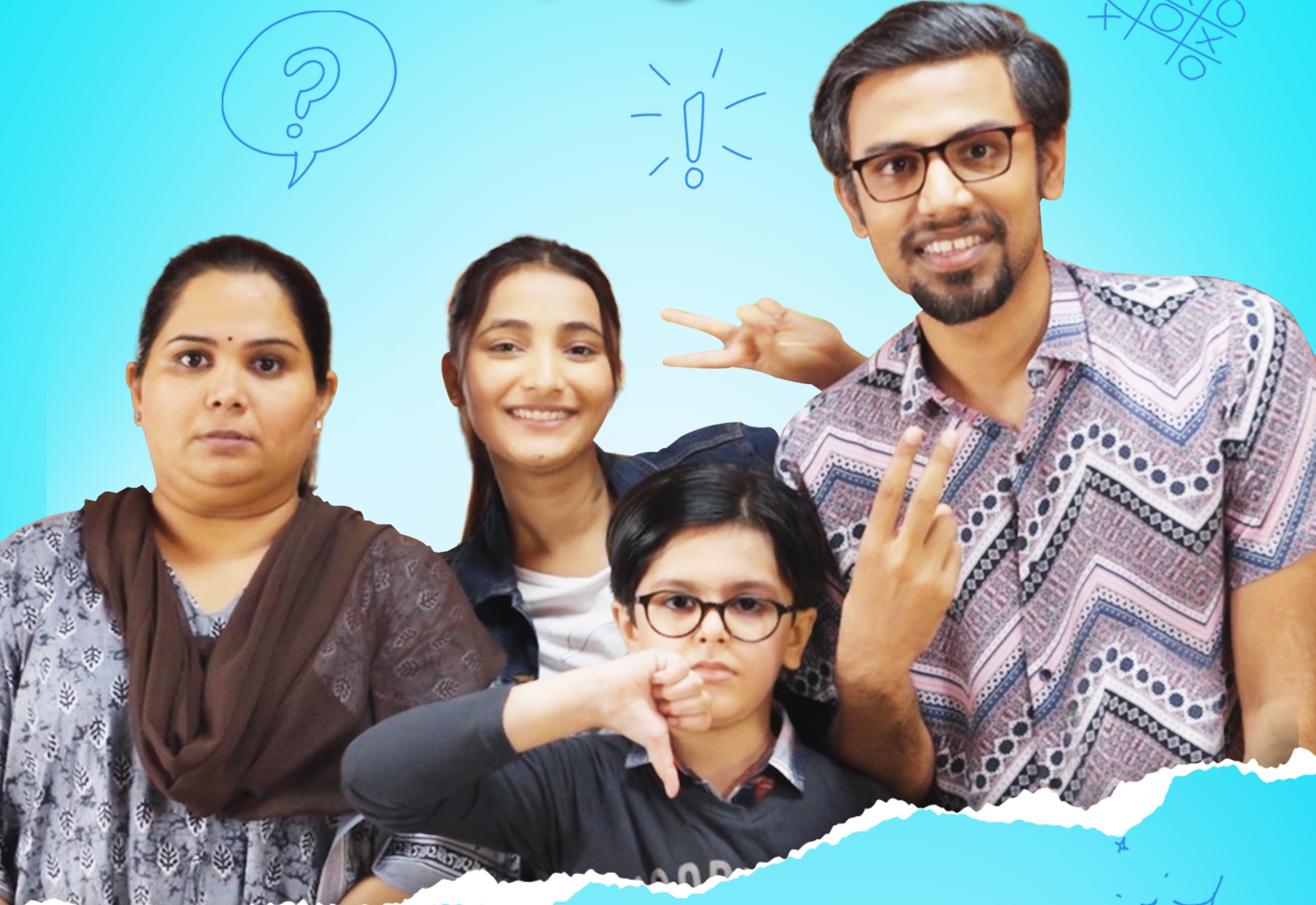 With seven episodes, out of eight, already streaming, the digital platform has now dropped the final episode. Sharing her excitement for the last episode going live, Sumukhi Suresh reveals how she came on board for this project.

She says, “I remember when Biswa was talking to me about Bindu’s character (her role in the show), and when he asked me if I knew someone who could play that part and I was almost like ‘give it to me’. I was really interested in playing this character which was completely new. ”