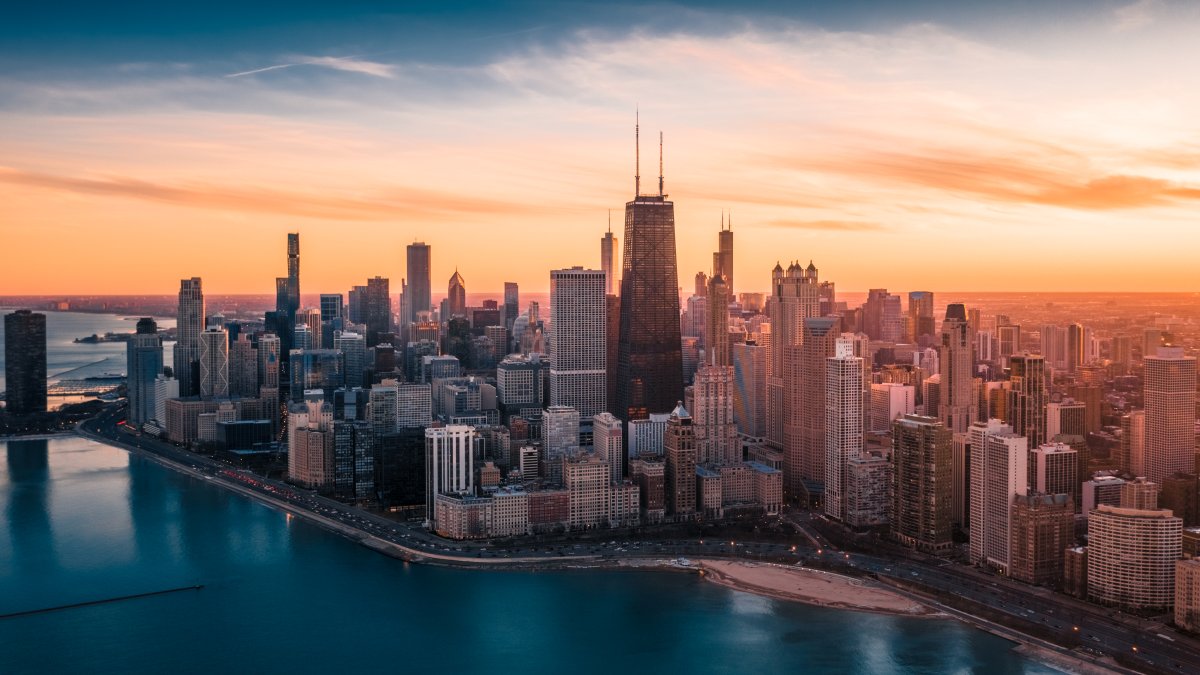 If the United States makes daylight saving time permanent, what would that mean for Chicago winters and how would it change sunrise and sunset times?

The Senate unanimously passed legislation Tuesday that would end the changing of clocks. The bill will now head to the House, and, if passed there, will be sent to President Joe Biden’s desk.

Here’s what to know:

When is Daylight Saving Time?

Daylight saving time is defined as a period between spring and fall when clocks in most parts of the country are set one hour ahead of standard time. Americans last changed their clocks on Sunday. Standard time lasts for roughly four months in most of the country.

The bipartisan bill, named the Sunshine Protection Act, would ensure Americans would no longer have to change their clocks twice a year. The move would essentially eliminate standard time, which is what many states switch to during winter months.

How Would The Change Impact Sunrises and Sunsets in the Midwest?

Illinois residents are used to the sun going down just after 4 p.m. in the month of December, but that would of course change with permanent daylight saving time, with the earliest sunset of the year occurring on Dec. 8, 2023 at 5:21 p.m.

Twilight would allow for a bit of residual daylight to stick around until just before 6 p.m.

The real change would occur at sunrise. With the time shifted forward by an hour, sunrise would not occur until after 8 a.m. for a good chunk of the winter, meaning that morning commutes for students and workers would be a bit darker.

*Note: All times listed here are accurate for the winter of 2023 and 2024, the first season that the new times would be in effect.

When Would the Change Take Effect?

According to the text of the bill, Illinois residents would still need to change their clocks at least two more times. The new time wouldn’t go into full effect until 2023, with clocks not rolling back after springing ahead for daylight saving time in March of next year.

After that March 2023 spring forward, no more time changes would take place in most of the United States.

Why Make the Change?

According to Reuters, at least 30 states have introduced legislation to end the practice of changing times each year, and Rep. Frank Pallone cited a study that suggested 71% of Americans are in favor of ending the time change each year.

Supporters of the bill, including co-sponsor Sen. Marco Rubio, said that giving children an additional hour of sunlight after school will allow for safer trips home, more time spent outdoors and other health benefits. He also argued that there would be economic benefits to such a change.

Members of Congress have long been interested in the potential benefits and costs of daylight saving time since it was first adopted as a wartime measure in 1942. The proposal will now go to the House, where the Energy and Commerce Committee had a hearing to discuss possible legislation last week.

Pallone, the chairman of the committee, agreed in his opening statement at the hearing that it is “time we stop changing our clocks.” But he said he was undecided about whether daylight saving time or standard time is the way to go.

The American Academy of Sleep Medicine has been for years been calling for a permanent switch to standard time, saying “there is ample evidence of the negative, short-term consequences of seasonal time changes.”

The AASM cautioned that “making daylight saving time permanent overlooks potential health risks that can be avoided by establishing permanent standard time instead.”

“Current evidence best supports the adoption of year-round standard time, which aligns best with human circadian biology and provides distinct benefits for public health and safety,” the group said in a statement.

But the Department of Transportation says daylight saving time has a number of benefits. The DOT’s website highlights the following: