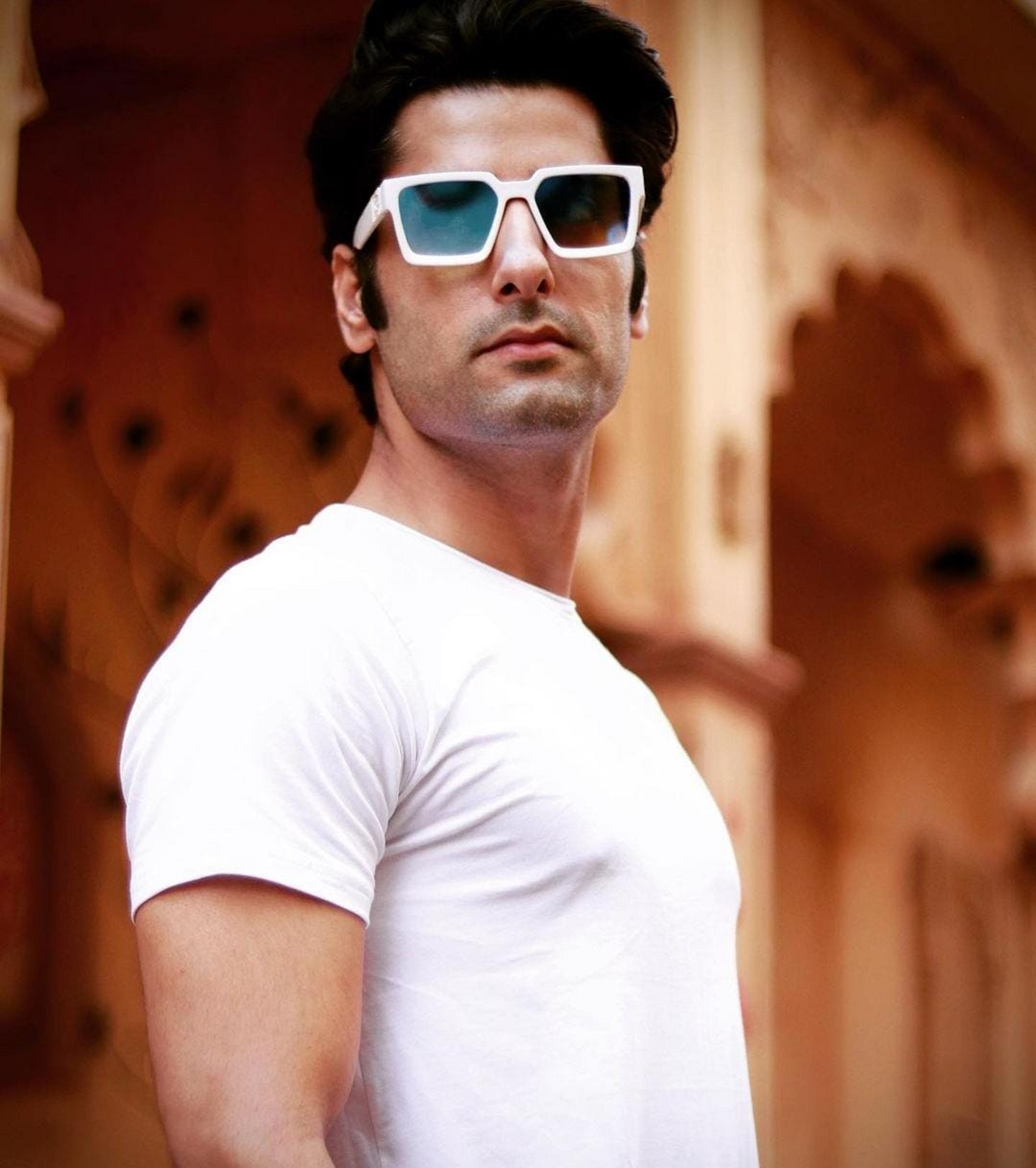 It was recently revealed that Neha Sargam will be seen portraying the role on Yashoda in Sony Entertainment Television’s latest offering Yashomati Maiyaa Ke Nandlala. Joining her in the show will be Hitanshu Jinsi, who will play Lord Vishnu.

Elaborating further, Hitanshu says, “I am a spiritual person, and an ardent devotee of Lord Vishnu. I consider this to be a play of the universe as immediately after I completed my prayers, I received a call from the makers to be a part of the show! I think it is a divine intervention. Lord Krishna is an incarnation of Lord Vishnu and also the preserver and protector of the universe. I am supremely thankful to the universe for bestowing this responsibility on me. I will try to do full justice to the role.”