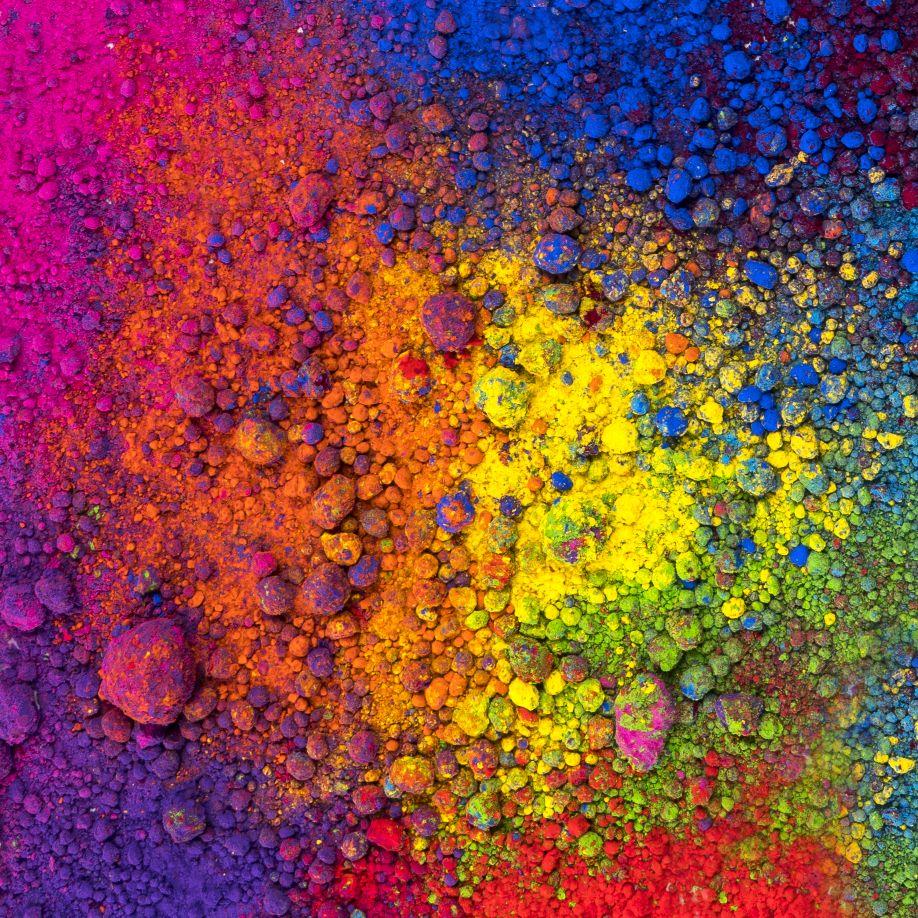 After the low-key Holi festivities over the past two years, the festival was celebrated with great pomp across the country on Friday (March 18).

Playing with colours, dancing and partying together, our Bollywood celebs had a joyful Holi and also shared glimpses of the celebrations on social media.

It was the first Holi after wedding for Katrina Kaif and Vicky Kaushal. The couple shared a photo from their celebration at home. The photo featured Vicky, Katrina, Vicky’s mom, Sham Kaushal, and Sunny Kaushal.

Meanwhile, Priyanka Chopra and Nick Jonas hosted a lavish Holi party at their new home in LA. Amitabh Bachchan also shared a picture on Twitter in which he is clicked smearing tilak on Jaya Bachchan’s forehead.