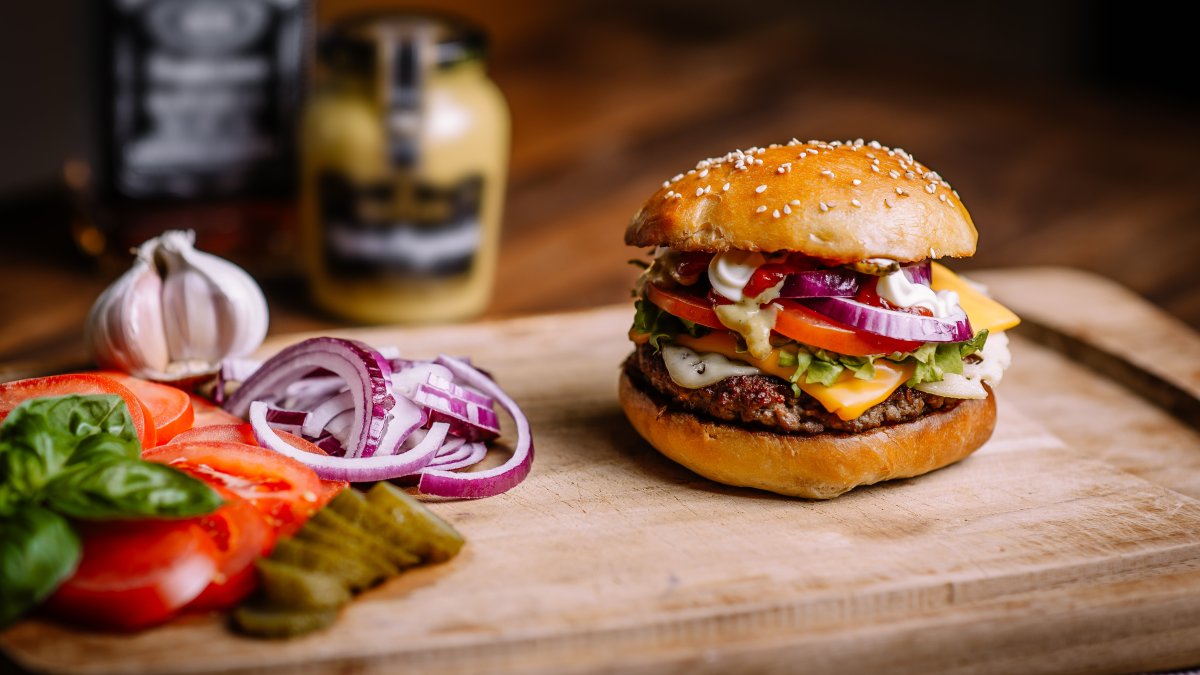 Health officials are investigating an outbreak of gastrointestinal illness believed to be linked to a popular suburban restaurant.

McHenry County’s health department said at 13 people have reported falling ill after eating at the D.C. Cobb’s in the far northwest Chicago suburb.

The cause of the outbreak wasn’t immediately clear, but officials are asking anyone who ate at the restaurant, located at 1204 N. Green Street, between Aug. 29 and Sept. 13 to complete a survey to help them determine the cause of the illness.

“It is important that those who ate during this time complete the survey whether they have developed symptoms or remain well,” a Facebook post from the McHenry County Department of Health read Tuesday.

Health officials said the restaurant and its staff are cooperating with their investigation.

They advised anyone who experiences “severe gastrointestinal symptoms” to contact their healthcare provider.

The restaurant did not immediately respond to NBC Chicago’s request for comment.

The Centers for Disease Control and Prevention identified gastrointestinal illness as “inflammation of the stomach and small and large intestines.”

Main symptoms include vomiting and watery diarrhea, but other symptoms could include fever, abdominal cramps, nausea, muscle aches and a headache.