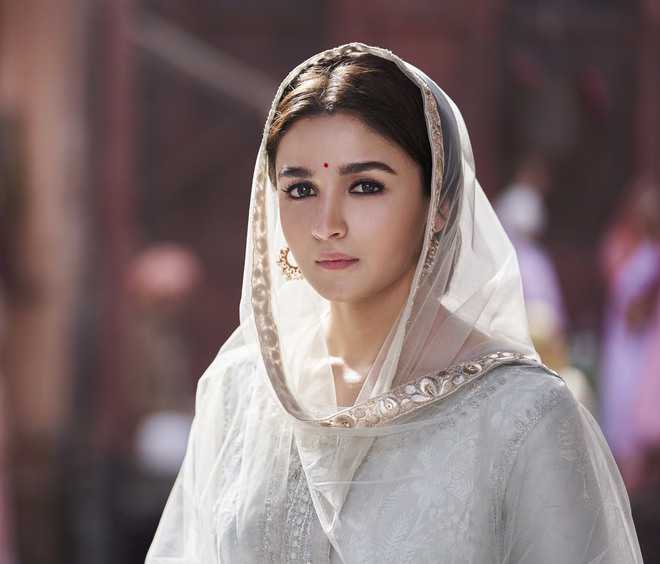 The Bombay High Court on Wednesday extended the stay granted on proceedings in a criminal defamation suit filed against Bollywood actor Alia Bhatt, and authors S Hussain Zaidi and Jane Borges, in connection with the upcoming Hindi film ‘Gangubai Kathiawadi’.

A single Bench of Justice SK Shinde extended the interim stay that the HC had granted in August this year.

Bhatt and the others had moved the HC against the summons issued against them earlier this year by a magistrate court after one Babuji Shah, who claims to be the adopted son of Gangubai Kathiawadi, alleged some portions of the film were defamatory and tarnished the image of his late mother, a powerful madam from Kamathipura, Mumbai’s red light area, during the 1960s.

On Wednesday, Justice Shinde said Shah had failed to prove so far that he was Kathiawadi’s legally adopted son.

The HC said the issue deserved attention since, in a defamation suit, only one’s close relatives or family members have the right to raise a grievance.

“The issue deserves attention since the right to raise grievances against defamation is limited to family members or close relatives, hence it was important for Mr Shah to prove he was one of them,” the HC said.

The Bench said prima facie (on the face of it), a case was made out for the grant of interim relief to Bhatt and the others, and stayed the proceedings and summons against them till further hearing of their plea in the HC. —PTI