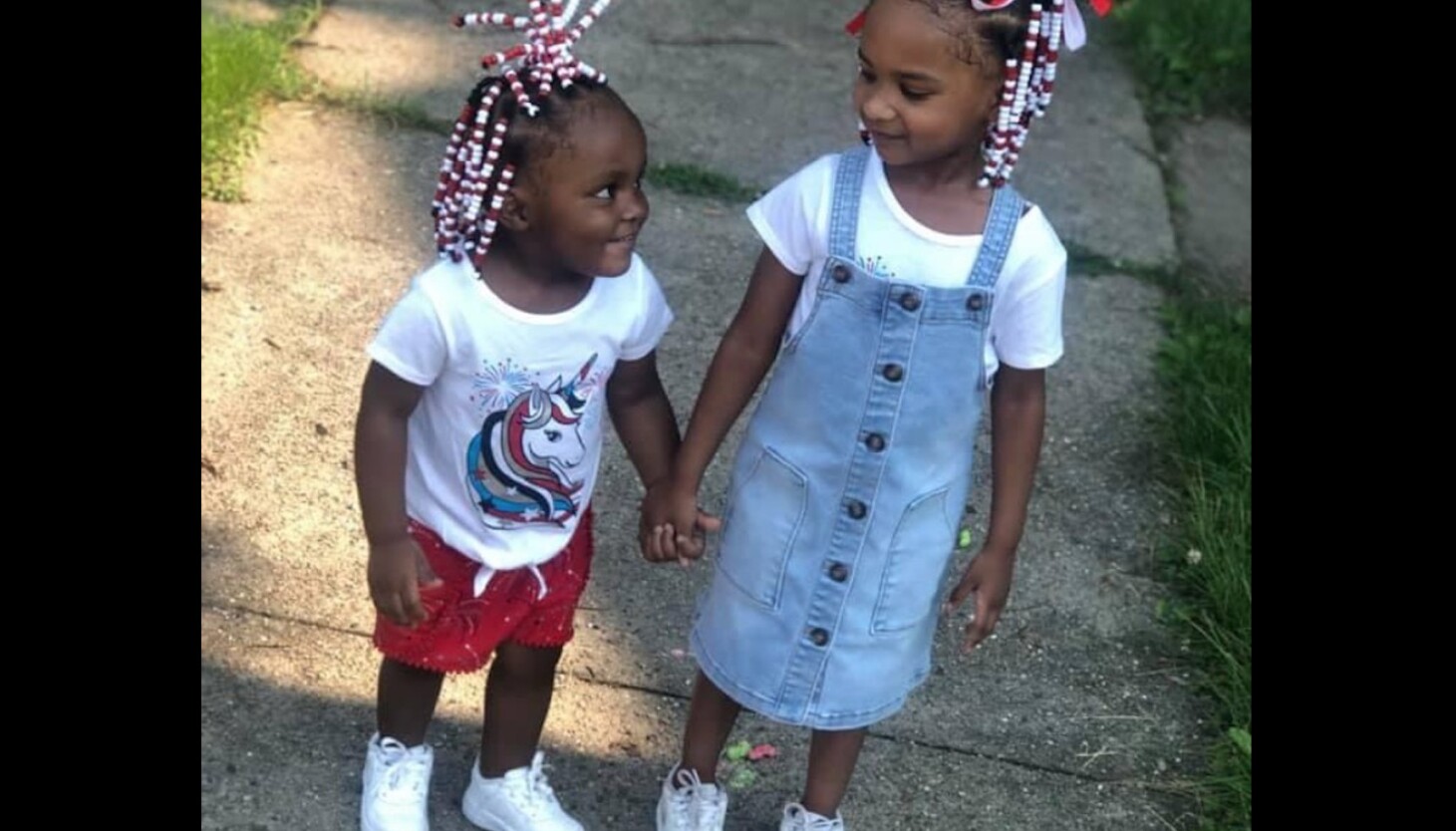 A 4-year-old girl was killed in a car crash Saturday evening in south suburban Dolton, and police said they were investigating whether the driver was under the influence.

Layla Nesbitt was killed and her older sister was hospitalized, according to Dolton trustee Andrew Holmes.

The crash happened around 7 p.m. at 138th Street and Cottage Grove Avenue, according to the Cook County medical examiner’s office.

The girls were thrown from the car, the family said. They were being driven home that night by a family friend.

The driver who caused the crash was possibly under the influence, Dolton Police Chief Robert Collins Jr. said in an email. He did not share additional information.

Charges have not been announced.

“She didn’t deserve what happened to her,” Layla’s grandmother told reporters outside Comer Children’s Hospital. “If I could ask for one thing, it’s that I want her back.”

Holmes asked drivers to slow down. “This could’ve been prevented,” Holmes said. “But now this family will be hurting for the rest of their life.”