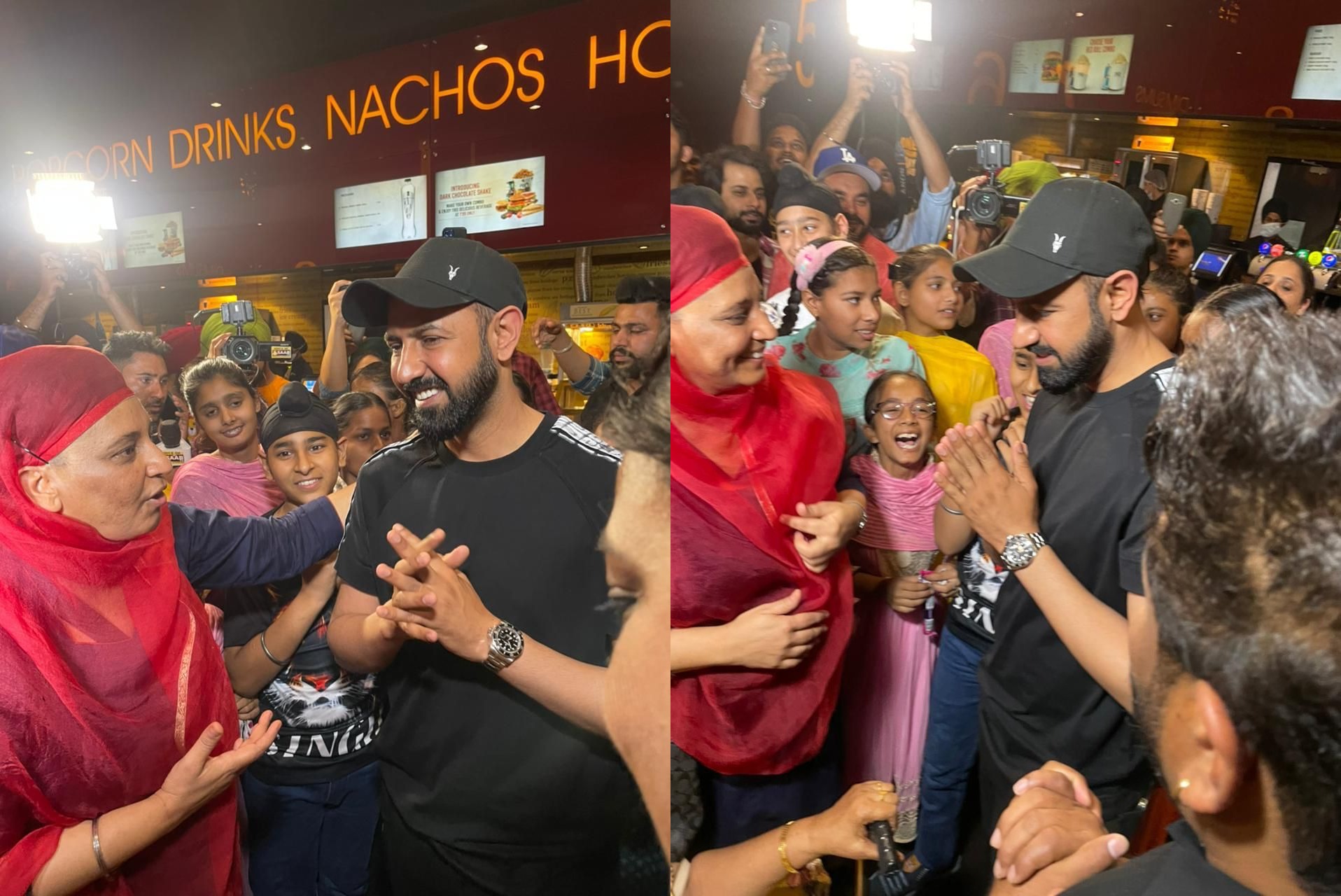 The latest released movie ‘Maa’ drove the audience to an all-new vision of the extent a mother can go for the sake of her children. With a successful release on the Mother’s Day weekend, the makers held a special screening of the film for the residents of the Prabh Aasra NGO at VR Mall Mohali, to witness the beauty of a mother as portrayed in the film. ‘Prabh Aasra’ is a home for helpless, mentally/physically disabled, orphans and unclaimed missing destitute.

On an emotional note, producer Gippy Grewal says, “Today, I am very emotional after seeing the residents touched by the movie because in Prabh Aasra there must be many such survivors who have probably never even seen their mother. In our movie, we have shown ‘apna ghar’ but in the true sense, Prabh Aasra is the real ‘apna ghar’.”

Prabh Aasra’s manager, Rajinder Kaur expressed her gratitude, saying, “It is hard to explain what this film has made us all feel, the word ‘maa’ means the world to every child, and that is what Gippy Grewal has beautifully shown in this movie. Our kids were left in awe after watching the film. Like in this film, I wish there are ‘apna ghar’ in real life too, which can give shelter to the needy and spread love.”

The makers of Ardaas and Ardaas Karaan, Humble Motion Pictures in association with Omjee Star Studios presented this film, produced by Ravneet Kaur Grewal and Gippy Grewal; co-produced by Bhana L. A and Vinod Aswal.