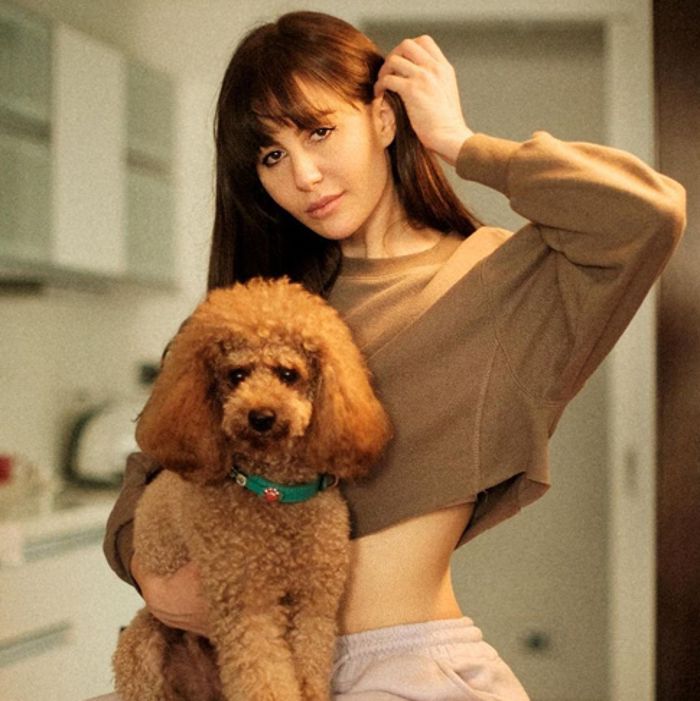 Giorgia Andriani, who is often spotted with her dogs, expresses her thoughts over the issue of animal torture during festivities.

The actress says, “We as humans can express emotions but those little creatures are too innocent. Holi indeed is about colours and fun but it’s not meant for all. If one wants to show his/her love and concern then either foster the stray animals for some days or at least protect them from the harmful chemicals.”

Many people put permanent colours on animals for fun which leads to various skin infections and other hazards. “We must behave like humans and protect the stray animals,” the actress says. Talking about the work front, Giorgia will next be seen alongside Shreyas Talpade in Welcome To Bajrangpur.