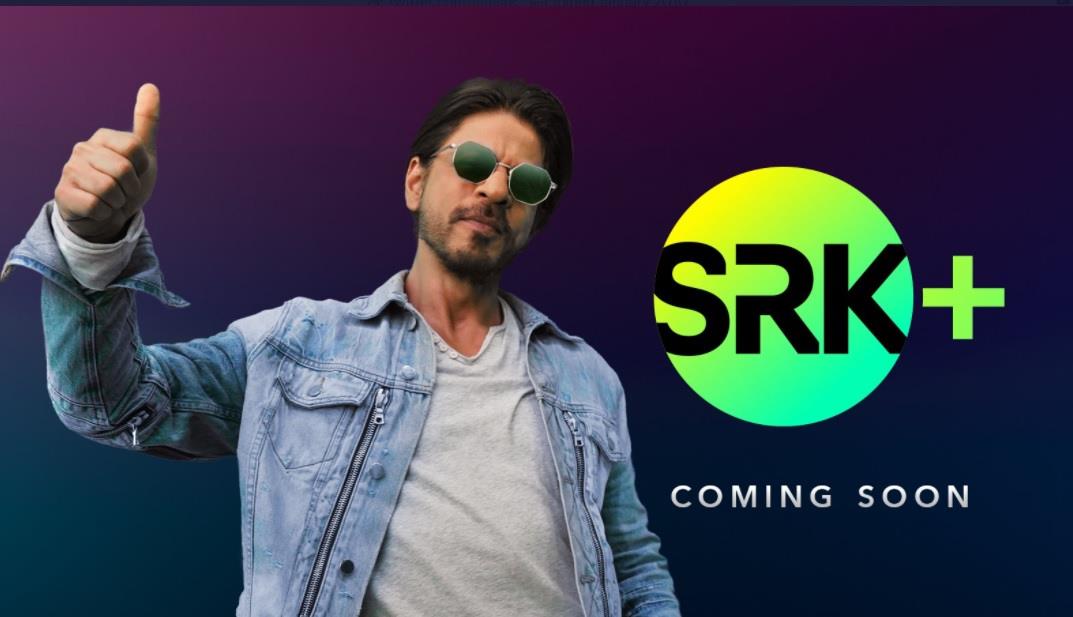 A little before Aryan Khan’s arrest in connection with the Mumbai cruise drugs case in October last year, Shah Rukh Khan had teased his OTT debut with Hotstar. The superstar had shared some videos on his social media platform to promote his OTT debut. But it was put on hold because he was busy in Aryan Khan’s legal battle.

On Tuesday, Shah Rukh Khan again teased the launch of his OTT platform. Taking to his social media handles, the megastar shared a poster of him with his thumbs up and ‘SRK+ Coming Soon’ written on it. He captioned it, “Kuch Kuch hone wala hai OTT ki duniya mein.”

His friends and fans are equally excited on the announcement and there are congratulatory messages pouring in from all corners.

Shah Rukh and his production banner Red Chillies Entertainment, however, are yet to confirm if SRK+ is indeed his new OTT app.

Filmmaker Anurag Kashyap tweeted that he was collaborating with the superstar on the new OTT app.

“Biggest news of the year! @iamsrk, this is going to change the face of OTT. Super excited!!!”

Biggest news of the year! @iamsrk, this is going to change the face of OTT. Super excited!!! https://t.co/VqExvLJK8Y

Last year, SRK hinted at his OTT debut with a new witty promo video. In the video, Shah Rukh Khan can be seen greeting his fans from Mannat, whereas actor Rajesh Jais looks a bit worried. He then says that he is not sure whether his fan base will remain the same in the future.

As SRK enquires what he means, he explains that all other stars have their shows on Disney+ Hotstar. Shah Rukh then says, “Accha? Kaun baaki sab (Really? Who all)? to which Rajesh named a few actors including Ajay Devgn, Akshay Kumar, Saif Ali Khan, and Sanjay Dutt. A visibly worried Srk asked again whether everyone is on Hotstar? Rajesh then replied, “Matlab sab toh nahi hai (Not everyone is there).”

This made Shah Rukh ask who is yet to debut on Hotstar and Rajesh said, “Sir, aap (Sir you).”

The promo ended with a voiceover that said, “Sabse bade stars Disney+ Hotstar pe sab hai siwaye Shah Rukh ke (All the big stars are on Disney+ Hotstar except Shah Rukh).” The words “to be continued” were also written on the video as it came to an end, indicating that the actor has something under the wraps.

Shah Rukh had ventured into the digital streaming space as a producer with “Bard of Blood” and “Betaal”, both series streaming on Netflix. The projects were backed by his production house.

The spy actioner has been backed by Yash Raj Films and directed by Siddharth Anand of “War” and “Bang Bang” fame.