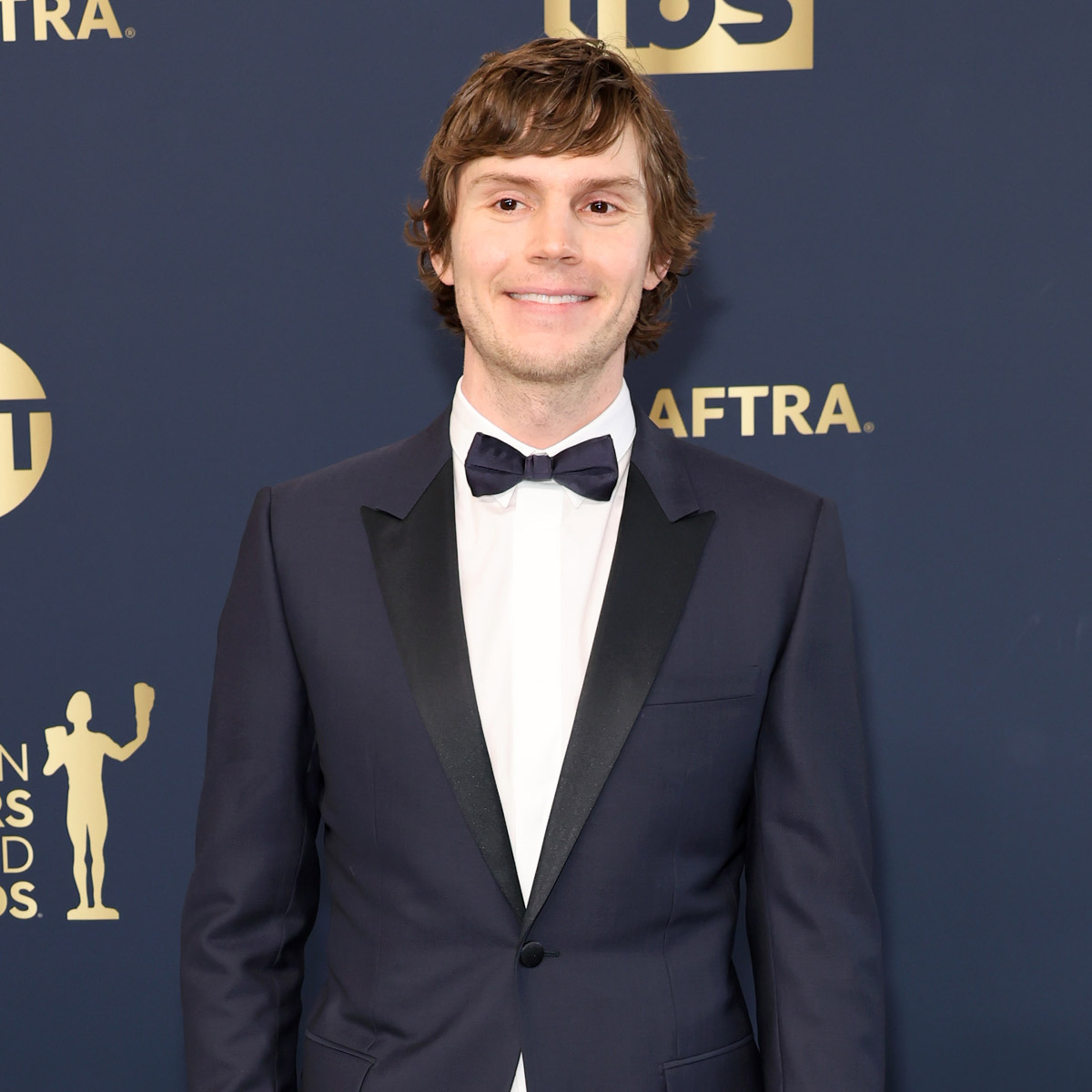 Jeffrey Dahmer‘s life is once again getting the Hollywood treatment.

Evan Peters is the latest actor to play the infamous serial killer, taking on the role in the Netflix series Monster: The Jeffrey Dahmer Story. On Sept. 15, the streamer released its first official teaser from the series, of Peters as the murderer, giving viewers a glimpse of the American Horror Story alum’s transformation.

Dahmer, who was labeled the Milwaukee Cannibal for killing and dismembering almost 20 men and boys over a decade period, was captured in 1991 and later sentenced to 16 lifetime prison terms.

While Dahmer’s life and crimes have been revisited in many TV shows and films, including Ross Lynch‘s portrayal of the serial killer in the 2017 film My Friend Dahmer, Peters said Monster, which reunites him with frequent collaborator Ryan Murphy and Ian Brennan, will be worth a watch as it will see him put his own twist on the well-known figure.

“You can have all the backstory you want, but at the end of the day we’re not making a documentary,” he told Variety in April 2021. “It’s more about maintaining the idea and the through line of why you’re telling the story and always having that as your guiding light.”