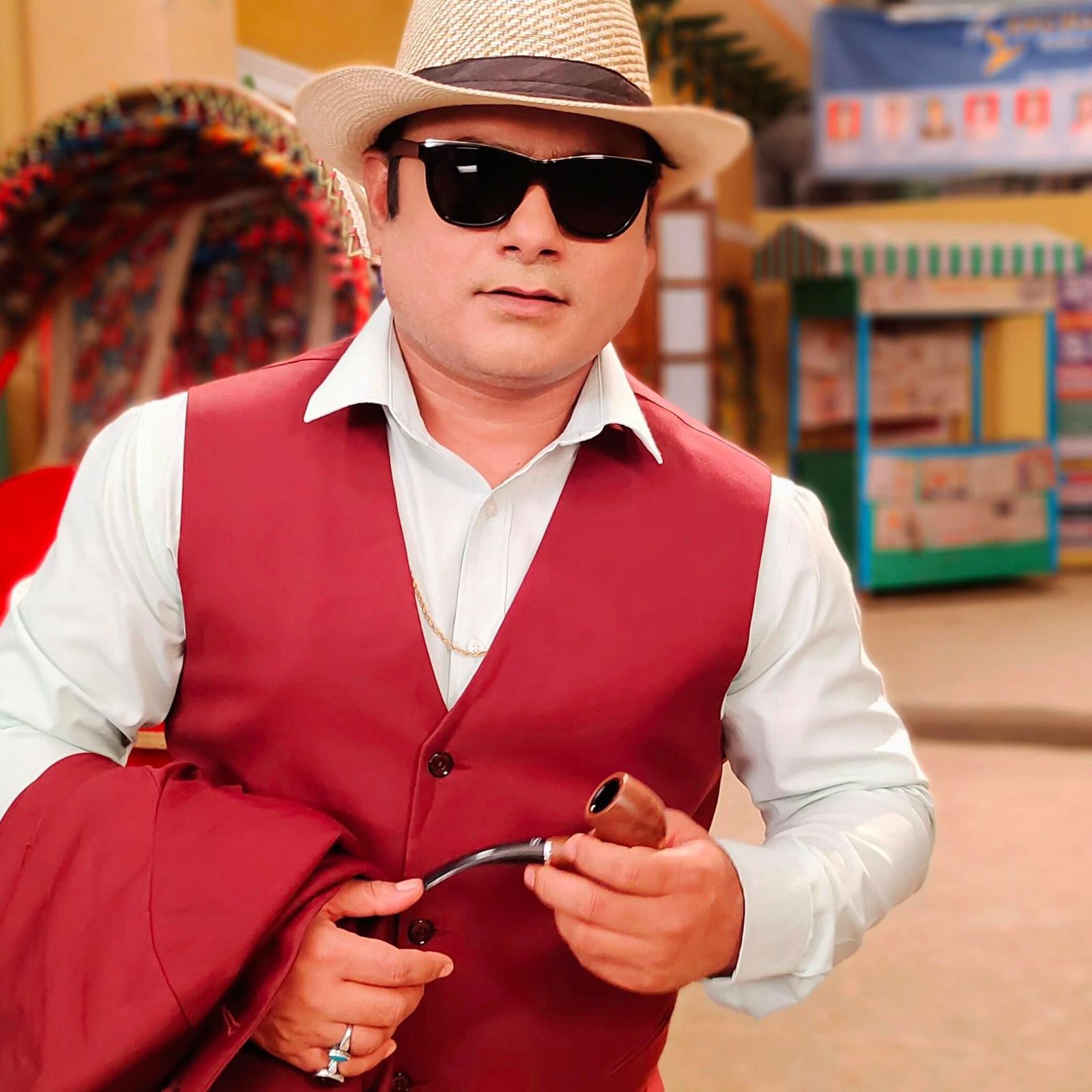 Syed Saleem Zaidi, son of a primary school teacher, has become a household name for playing the role of Tillu in Bhabiji Ghar Par Hain. He has also been featured in several movies, including Bhaag Milkha Bhaag, Chalo Driver, O Teri, Trip to Bhangarh and Vicky Donor, among others. He started his TV journey with the sitcom Jeannie Aur Juju and it was around the end of 2014 that he got selected for Bhabhiji Ghar Pe Hai, which is directed by Shashank Bali and written by Manoj Santoshi. This was the turning point of his professional career.

Saleem recalls, “While it was Manoj Santoshi who perfectly etched out the character of Tillu, director Shashank Bali gave it the voice and style.”

He has been getting several offers to work in shows for the OTT, which he isn’t sure about. “Most of the characters these days on OTT shows are using abuses, which is not in my blood. I lost my mother at an early age; it was my father who brought me up in life and cultivated family values.”