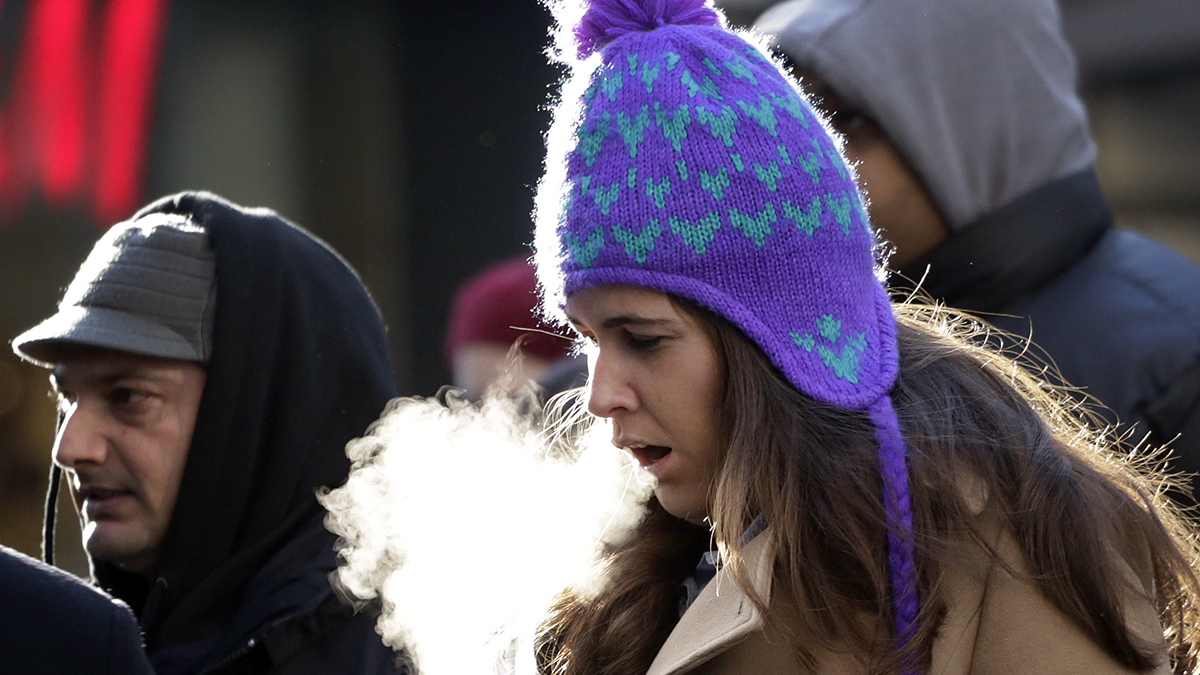 For the second night in a row, a freeze warning will be in effect for parts of the Chicago area, with temperatures expected to plunge below the freezing mark early Wednesday morning.

According to the National Weather Service, McHenry, Lake, DeKalb, Kane, DuPage, Cook, Will, Kendall, Grundy and Kankakee counties in Illinois are all impacted by the warning, as are Lake, Porter, LaPorte, Newton and Jasper counties in northwest Indiana.

The freeze warning will take effect at midnight and run through 8 a.m. Wednesday, according to officials.

A frost advisory has also been issued for LaSalle County for the same time frame.

According to forecast models, frost and freeze conditions are expected early Wednesday, with low temperatures plunging into the mid-to-upper 20s and the low-30s across the area.

The cold conditions could potentially kill crops and other sensitive vegetation, and could damage unprotected outdoor plumbing fixtures, according to officials.

Residents are urged to protect tender plants from the cold, and to wrap, drain or drip outdoor water pipes.

In-ground sprinkler systems should be drained, with above-ground pipes covered to protect them from freezing, according to officials.

Temperatures are supposed to begin to slowly climb Wednesday and into Thursday, with highs returning to the 50s for the conclusion of the work week. Temperatures could reach the 60s by the weekend, but showers linger in the forecast for Saturday, according to the NBC 5 Storm Team.