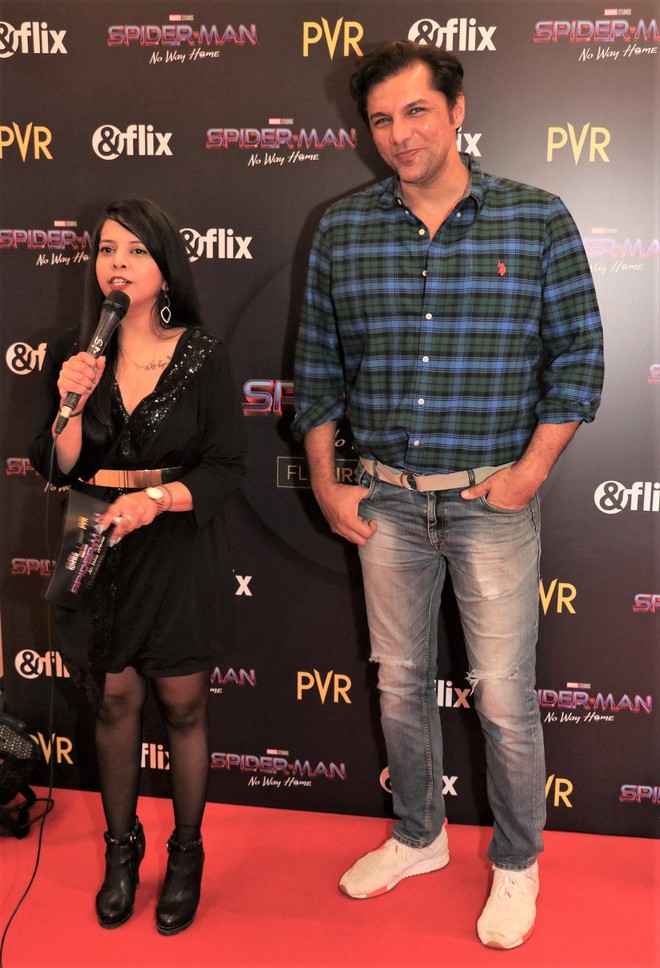 The re-opening of theatres comes as good news for all ‘flix-aholics’ as the English entertainment channel &flix is back with their theatrical property Flix First Screenings.

This time &flix gave a double treat as the first film to be screened post the long lockdown was the much-awaited Spider-Man: No Way Home.

A contest was organised across five cities in India, including Mumbai, Delhi, Chennai, Bengaluru and Hyderabad.

The 350 contest winners got two tickets each to watch the film on the first day of its release, so no spoiler alerts anymore! The movie screening event was attended by celebrities and TV actors such as Roshni Walia, Manmohan Tiwari, Chetan Hansraj, Prajwal PD and Akul Balaji. Winners in Mumbai also got a special surprise when a Spider-Man persona entertained the guests.