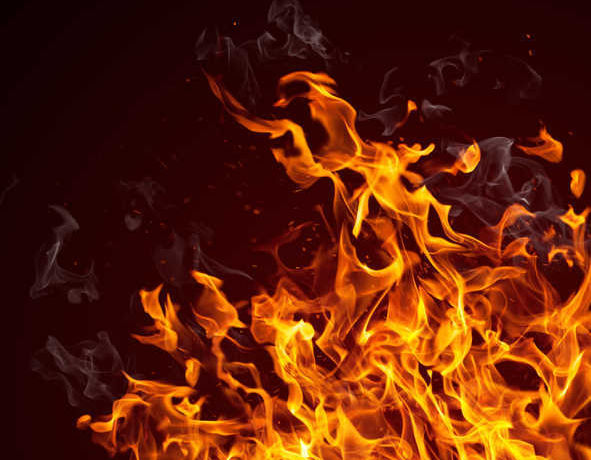 No casualties are reported so far.

According to the fire official, the fire broke out on the 14th floor of the ground plus 21-storey building.

It is classified as a level-II fire. The Fire department was alerted around 7.45 pm, the official said.

Officials of Mumbai civic body, Adani electricity are also present at the spot.

Efforts are on to put out the flames, the official added.