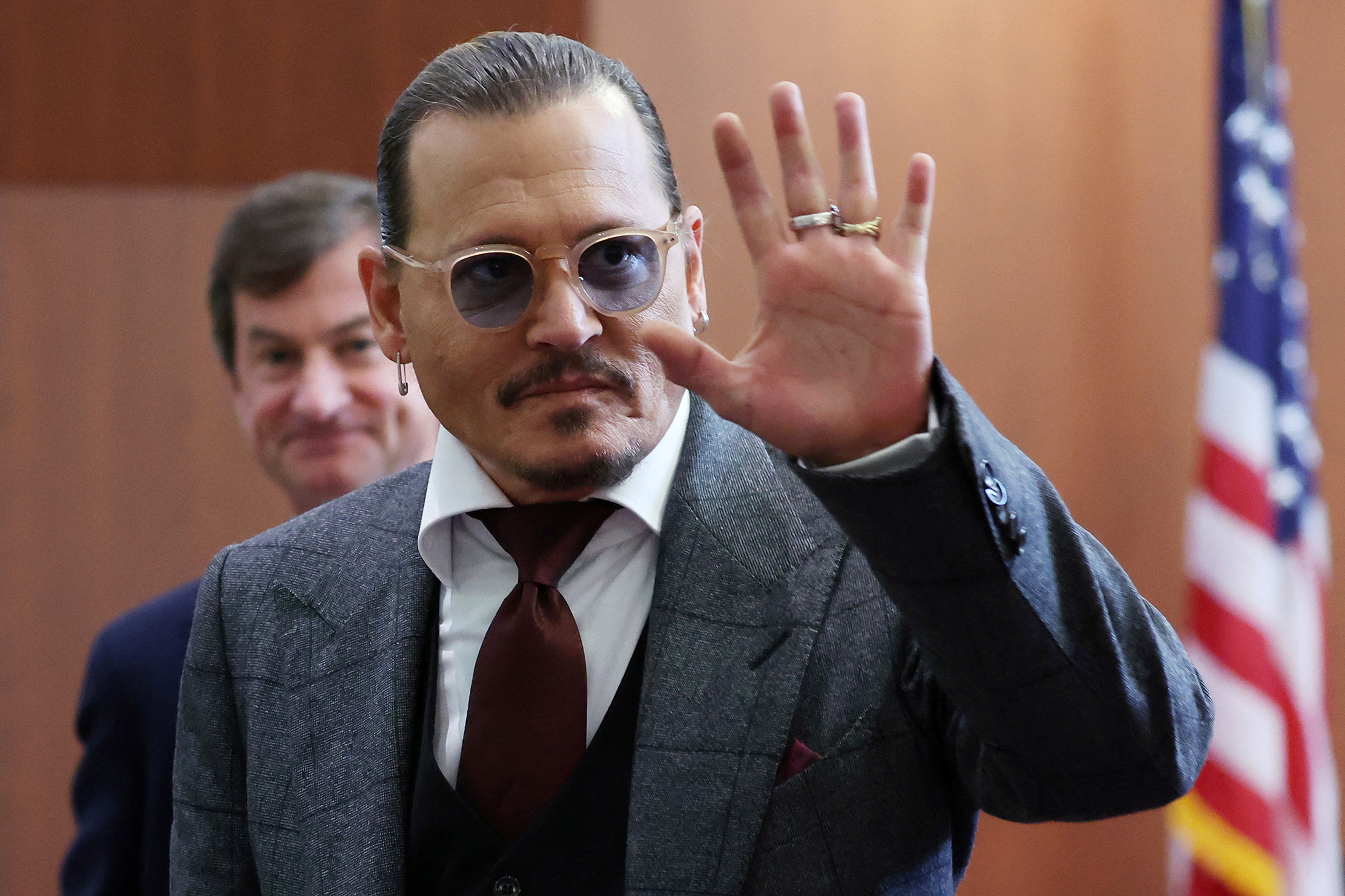 In early May 2022, Amber Heard took the stand in the defamation trial and spoke about the physical abuse she allegedly suffered at the hands of Depp. Amber recalled the first violent incident that took place between the couple and revealed the time when Depp allegedly slapped her for the first time. As a part of the case, several audio and video clips were presented as evidence which captured Johnny and Amber’s altercations.

The jury gave back my life. I hope my quest for truth will have helped others, men or women, who have found themselves in my situation, and that those supporting them never give up.

In one recording presented in court, Heard seemingly admits to having ‘hit’ Depp while also denying that she punched him. In another recording, Heard also seemingly told Johnny to announce to the world that he had suffered domestic violence and see if anyone believes him. As for Depp, a video of the actor smashing kitchen cabinets was presented in court as well as his texts with friend Paul Bettany, consisting of crude language used against Heard, were read aloud in court.

The closing arguments were presented by attorneys for both sides on May 27, 2022. And on June 1, 2022, the final verdict in the case was announced by the jury in favour of Johnny Depp.