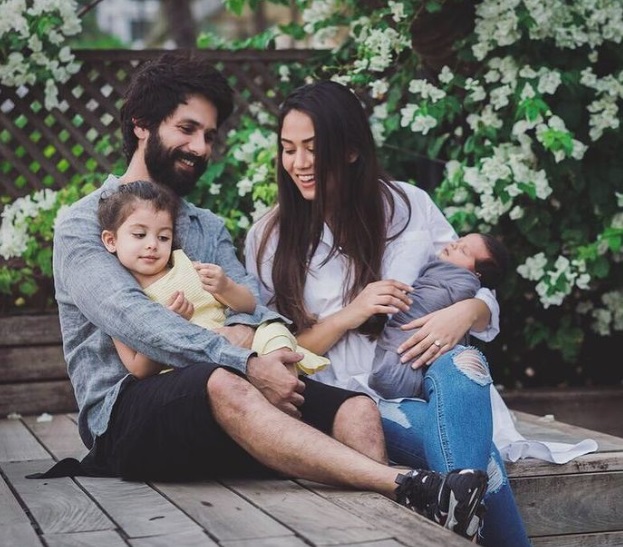 Bollywood star Shahid Kapoor, who spent weeks promoting his latest film Jersey, which released on April 22, is happy with the response. In a latest interview, the actor got talking about his spending habits. Shahid says a lot on the front has changed since he got married. He has become wise with money and takes wife Mira Rajput’s permission for his expenses.

Jersey, directed by Gowtam Tinnanuri, is a Hindi remake of the 2019 Telugu blockbuster of the same name. It also stars Mrunal Thakur and Pankaj Kapur. While promoting the film, he spoke to Curly Tales about how he plans his expenses. When Shahid was asked if he spends all the money or saves some, he said, “Pehle all out ho jata tha main magar ab nahi. I am a family man now, mere bachhe hain, biwi hai. Permission leni padti hai, sochna padta hai.” He added, “I didn’t take her permission for my boys trip though, that’s my right. I think every guy deserves a boys’ trip once in a while.”

Shahid and Mira got married on July 7, 2015. The couple has two kids- Zain Kapoor and Misha Kapoor.

During the interview, Shahid appreciated Mira’s cooking skills. Calling Mira a great cook, he said he craves for the food she makes. About the delicacies she makes, he said, “She makes Thai food really well. She makes continental food really well. She’s very good with sandwiches, excellent with salads. But in these 7 years of marriage, I have probably eaten 2 of each.”