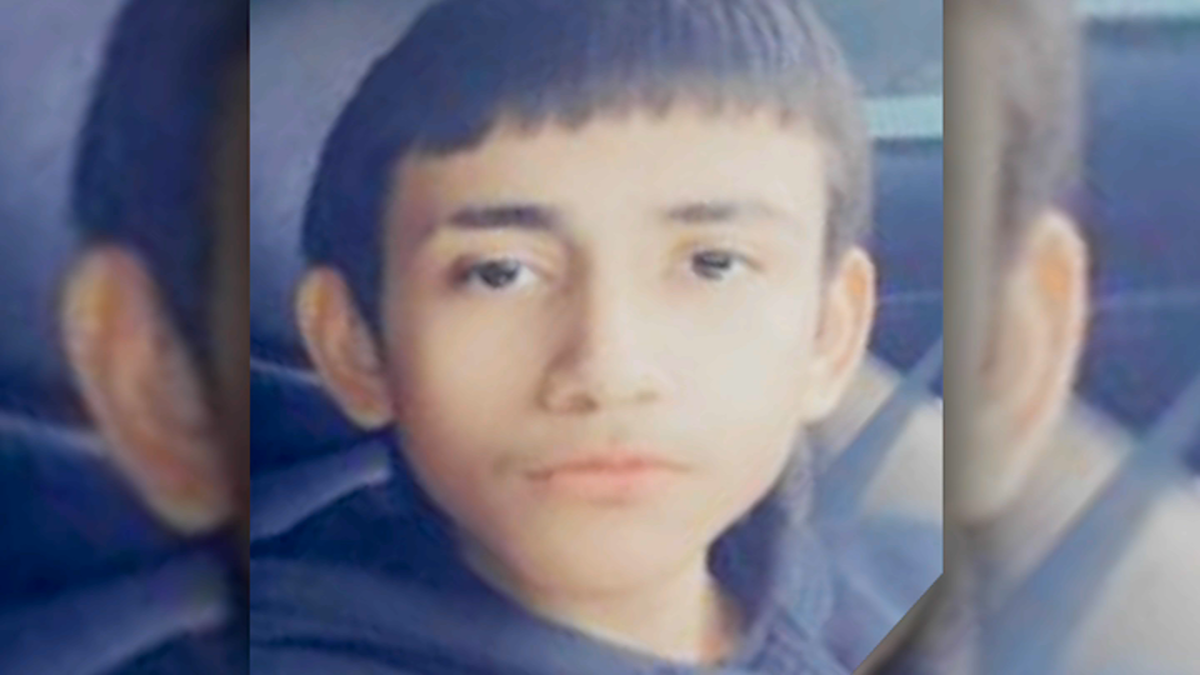 Tuesday marked the one-year anniversary of the fatal shooting of 13-year-old Adam Toledo in Little Village, and friends and family members gathered to issue new demands of Chicago police.

Toledo was shot and killed by a Chicago police officer during a foot pursuit just after 2:30 a.m. on the morning of March 29, 2021.

Little Village residents gathered for a march on Tuesday night in the neighborhood.

“This is not a place that Adam deserved to die, alone in an alley at night,” his sister Esmeralda said. “He did what (Officer) Eric Stillman told him to. That’s not just, and we won’t stop until there is justice.”

Family and supporters held a balloon release, along with prayers and songs, to mark the anniversary of the teen’s death. They re-issued their call for the Justice Department to step in and investigate, and urged Chicago police to continue to evaluate their foot pursuit policies in the wake of the shooting.

Officers recovered a weapon at the scene near where the shooting took place.

The Cook County State’s Attorney’s Office decided not to file charges against Stillman, and a police investigation found that Stillman made a split-second decision and that he acted appropriately in opening fire.

Family of Toledo say that they met with Foxx, and that they are urging her to re-consider her decision.

“After meeting with Kim Foxx, we are distraught and unhappy,” Ramon Perez said. “However, as a family we are together and we won’t stop until we know justice is on our side.”

Charges are still pending against Ruben Roman, the 21-year-old man who was with Toledo at the time of the shooting. He was charged with several felonies, including endangerment of a child.