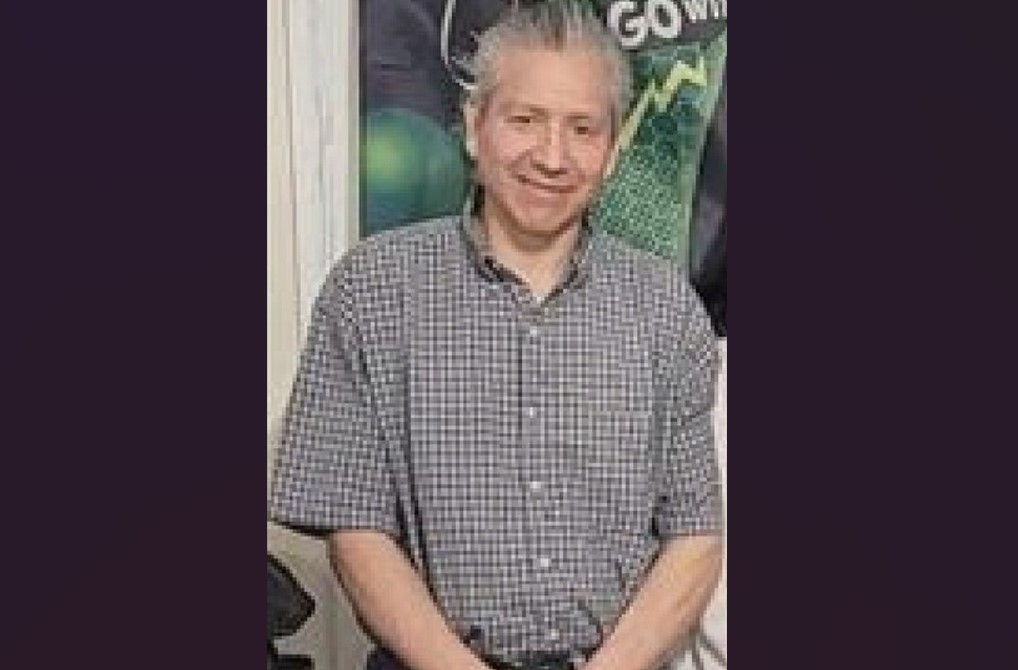 Family of a man who’s been missing since last week from Albany Park are asking the community for help in their search for the 53-year-old father of four.

Hector Manuel Franco Tello was last seen about 6:50 a.m. March 9 leaving home for work in the 4900 block of North Spaulding Avenue, according to a missing person alert from Chicago police.

His actions the day he disappeared were “out of character,” according to Pastor Emma Lozano, who spoke to Tello’s wife and is helping the family.

Tello, who’s worked at the same job for 18 years and never came home for lunch, went home during the lunch hour that day and dropped off his lunch box, phone, IDs and car keys.

He parked the family car in the parking lot behind their apartment “and then he disappears,” Lozano said. “We don’t know what happened to him. We know he’s gone and the family is very distraught.”

Tello is the father of four children and was waiting for notice of a visa application, family said, adding that he had been feeling “overwhelmed” recently.

Faith leaders and community members held a press conference Monday at Adalberto Memorial United Methodist Church in Wicker Park, and then wa large group of supporters headed to Tello’s neighborhood to knock on doors and to search the nearby river.