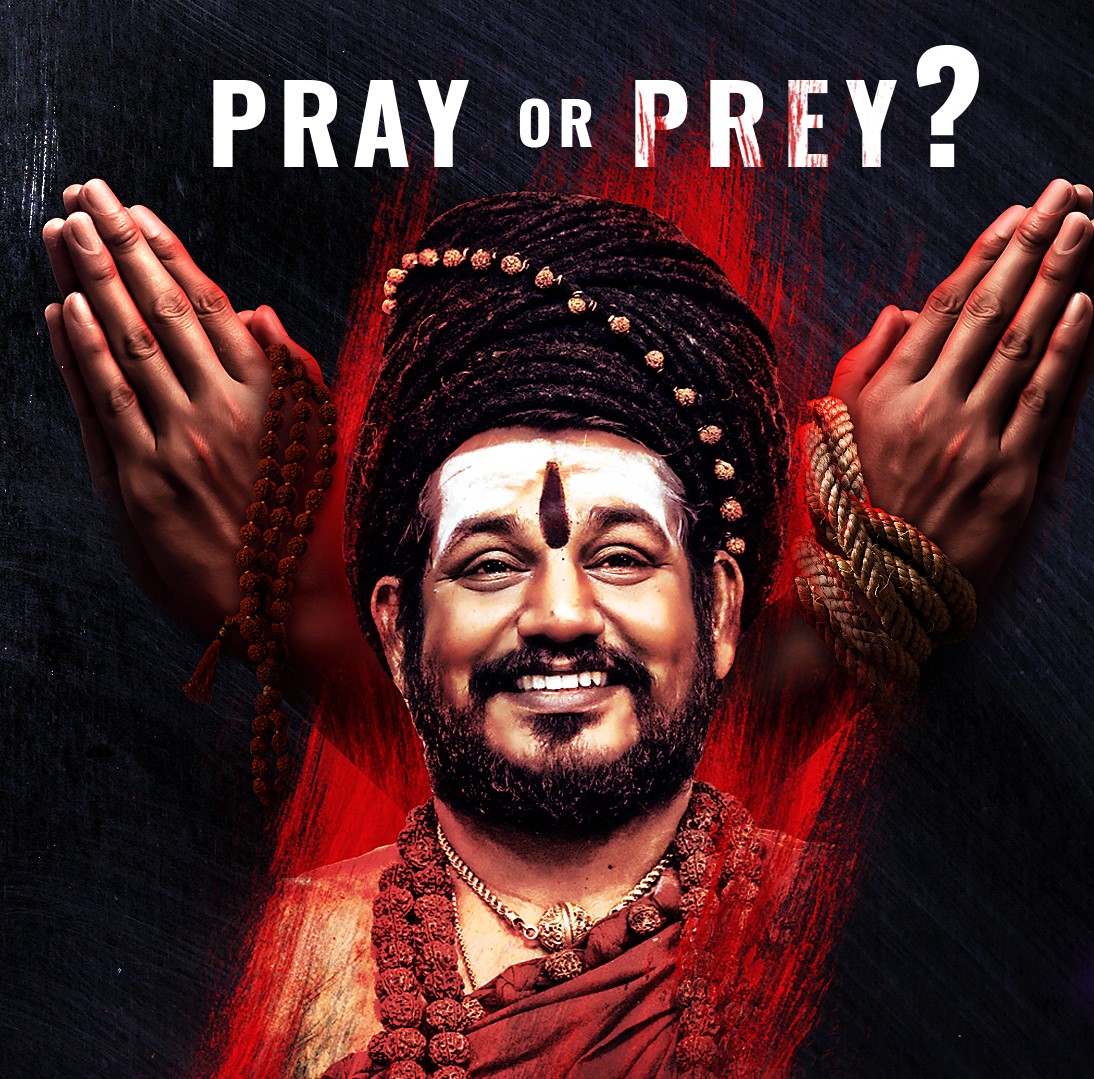 A mother wailing outside an ashram to see her daughters who have been barred from meeting her. A disillusioned devotee grappling with demands for nude pictures from the man she held in the highest esteem. A young man questioning the prevalence of sexual abuse and violence in a place meant for worship.

These are a few claims made by devotees which make one wonder, who is lying and who is telling the truth? Documenting claims made by ex-devotees and much more, discovery+ Original, My Daughter Joined a Cult follows the life of the controversial Swami Nithyananda, whilst giving a voice to individuals who were at the epicenter of it all. The series was launched on June 2.

Director Naman Saraiya said, “Such a comprehensive and complex investigation into Nithyananda and his religious movement would not have been possible without the trust and cooperation of each person we crossed paths with… be it former devotees, survivors, journalists, lawyers and police officers. ”