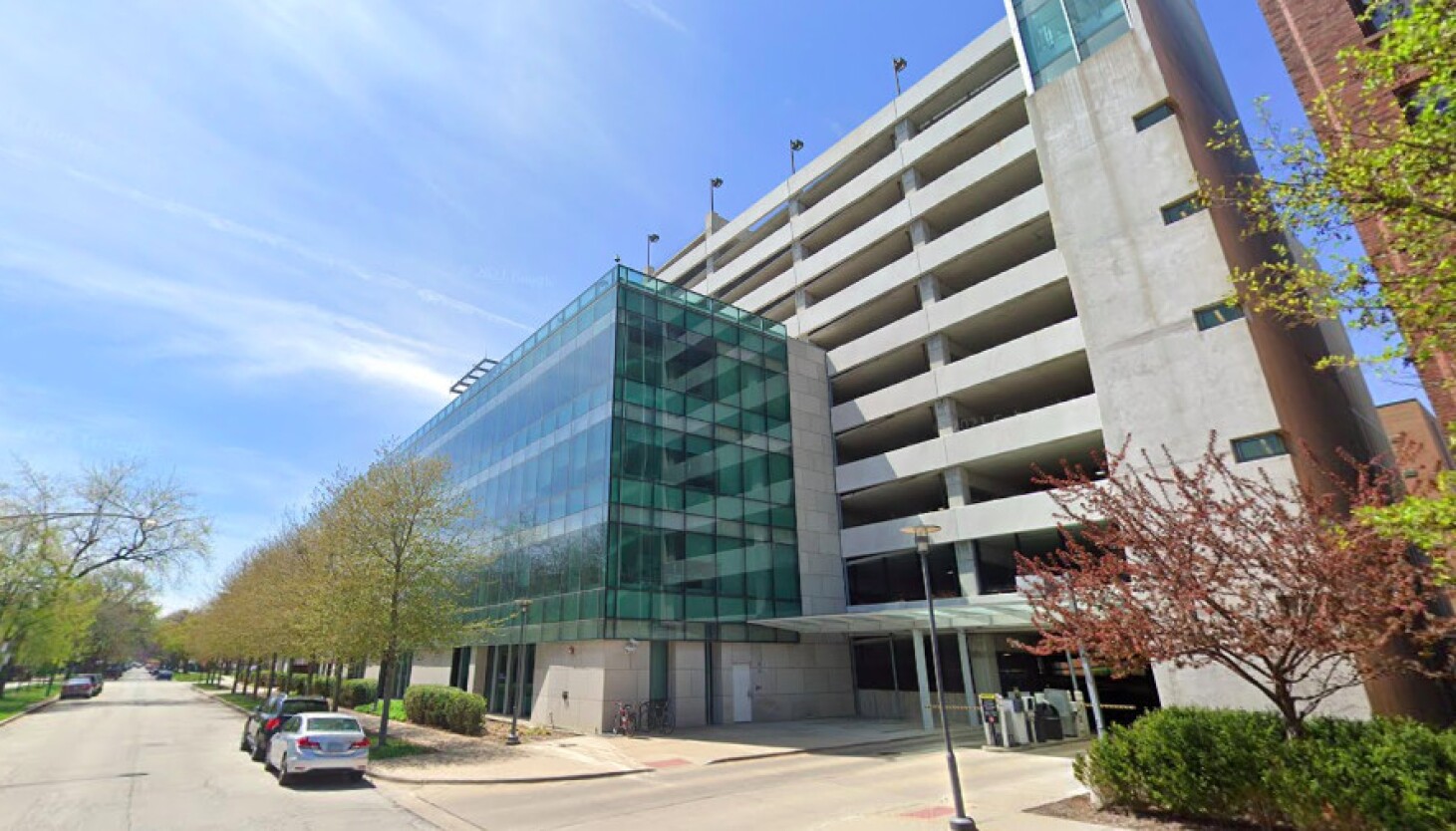 A former sergeant with the University of Chicago Police Department faces sexual abuse and official misconduct charges after a fellow officer accused him of showing her a picture of his penis and groping her last year.

The incident took place at a university parking garage at 6054 S. Drexel Ave. while 45-year-old Alfred Olson was on duty, according to Cook County prosecutors.

Shortly after 11 p.m. on Jan. 14, 2021, Olson drove a marked squad car into the parking garage and saw the female officer, who had completed her shift and was off-duty, Assistant State’s Attorney Heather Weber said in court Tuesday.

She was headed to her personal car when she noticed Olson seated in the squad car and approached him and the two talked about his new department vehicle, Weber said. He allegedly asked her if she wanted to get inside, but she declined.

Olson got out of the squad and followed the woman to her personal car and then stood in the open driver’s side door after the woman got inside, so that she couldn’t close the door, Weber said.

Olson then allegedly groped her; the woman reported that she “struggled to get his hand off her chest,” Weber said. Olson made comments about her body and “her strength,” Weber said.

Then he showed her a picture of his penis on his cell phone, and told her, “You would like this,” Weber said.

Only after the woman agreed to let Olson call her later was she able to close the door and drive away, prosecutors said.

Phone records show Olson called the woman twice after the alleged incident (she did not answer) and sent her six text messages, Weber said. A surveillance camera in the garage captured Olson arriving the garage and parking, but not the alleged abuse.

An internal investigation by the university’s police department resulted in Olson being fired in last May, Weber said.

“When a report of sexual misconduct is made to the University, we take immediate action to provide support, resources, and resolution options to the reporter,” a spokesman for the university said in a statement Tuesday. “When an allegation is investigated and substantiated, we take action to prevent its recurrence and address its effects.”

Defense attorney Dan Herbert said the allegations against Olson were “completely out of character” for the “highly decorated” officer.

Olson is married and has a child that lives in the Chicago area, Herbert said.

Herbert said Olson does not own a gun, but Beach ordered that a firearm owned by Olson’s wife be turned over to Chicago police.

Olson was expected back in court May 24.