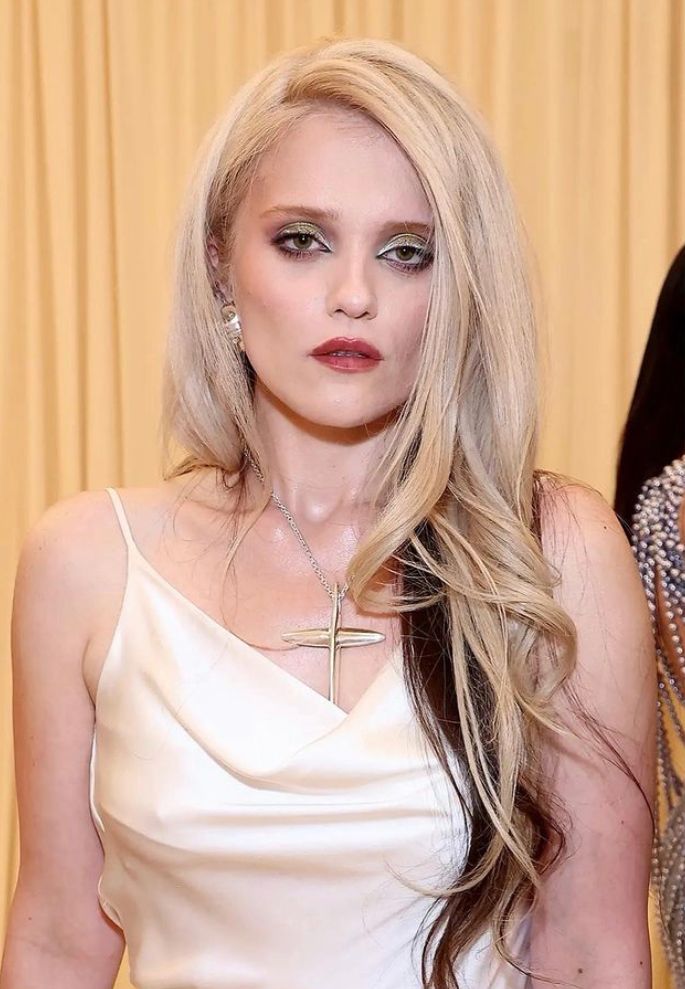 Rumours are rift that Elon Musk’s asked Sky Ferreira out after his appearance on Met Gala.

Maye Musk, the Tesla CEO’s mother, was among those who weighed in on the buzz after the news went viral. So did Elon respond.

Responding to a tweet that claimed model Sky Ferreira declined a date with him at the Met Gala when asked by his team, Elon Musk said, “I didn’t ask anyone out”. Musk tweeted he didn’t request any particular seating on a picture of him seated with Ferreria at the event. He added, “This rumour originated from a parody account.”

I didn’t ask anyone out or request particular seating

Who is Sky Ferreira?

Sky Ferreira is a 29 years old singer, model, and actress. Ferreria became famous after uploading videos of herself singing to Myspace. Bloodshy & Avant, a production team, later discovered them.