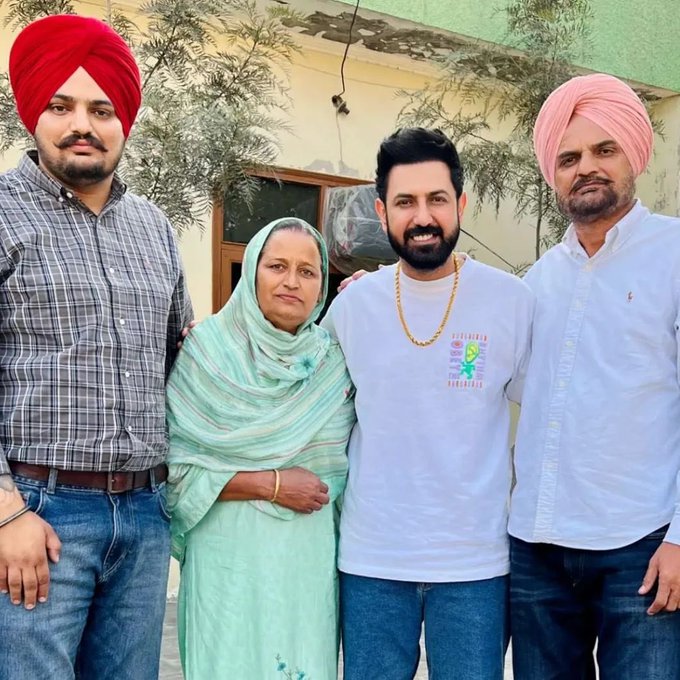 Punjabi singer Gippy Grewal had appealed to the music producers not to release any unfinished or finished unreleased songs of Sidhu Moosewala.

28-year-old Sidhu died after being shot by unknown men near his house in Punjab’s Mansa.

Gippy wrote: “We request all the music producers Sidhu has worked with in the past, to refrain from releasing or sharing his finished/unfinished tracks. If his work gets leaked, we will take legal action against the individuals involved. Please hand over all the content to his father after Sidhu’s Bhog on June 8th,” it said.

In the note, Gippy also urged all the family members and friends of Sidhu to not share anything with music producers.

“Also, if someone from his extended family or friends, contacts any of his music producers for his work, please do not share anything. His father is the only one who should get to decide everything,” he wrote.