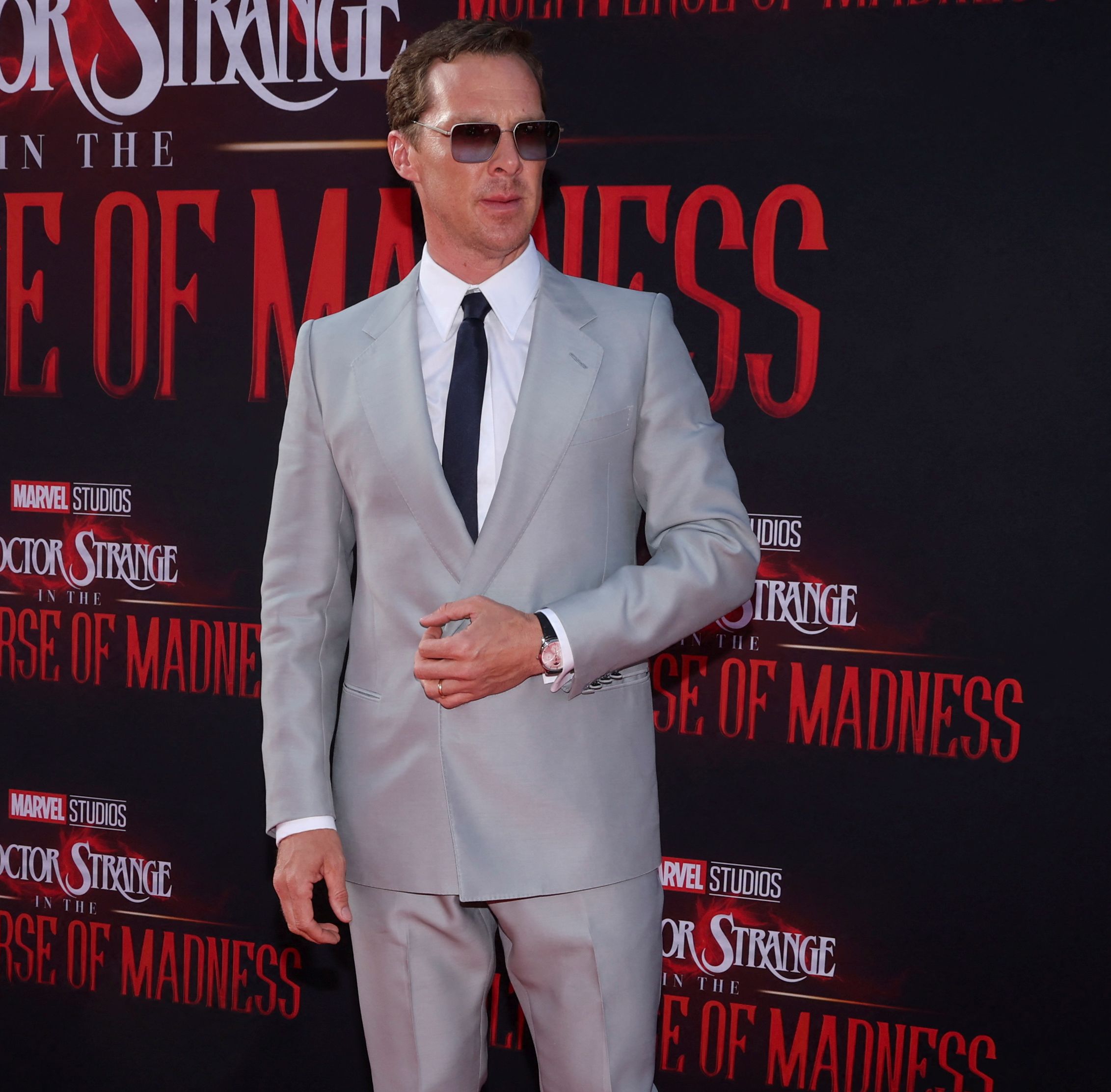 English star Benedict Cumberbatch-starrer Doctor Strange in the Multiverse of Madness has raked in $185 million at North American movie theatres over the weekend, reaffirming the box-office dominance of Disney’s Marvel Cinematic Universe after a shakier, pandemic-battered year for the sprawling franchise.

The timeline-bending Doctor Strange in the Multiverse of Madness represents a return to form for Disney’s MCU after Covid-era releases Black Widow ($80 million debut, plus $60 million on Disney Plus), Shang-Chi and the Legend of the Ten Rings ($75 million debut) and Eternals ($71 million debut). Due to the pandemic and other extenuating circumstances, these failed to live up to their franchise predecessors in terms of ticket sales. However, Doctor Strange 2 easily delivered the biggest opening weekend of 2022, as well as the second-biggest debut in Covid times. Overseas, the film earned $265 million from 49 territories, taking the global total to $450 million.

Since Doctor Strange 2 is not likely to play in China, Russia or Ukraine, and the makers will rely on repeat viewings from audiences around the globe to push ticket sales past the coveted $1 billion mark. Only Spider-Man: No Way Home has been able to cross that threshold since Covid took hold.

British star Benedict Cumberbatch joked about Will Smith’s Oscars controversy with Chris Rock in his Saturday Night Live monologue. The 45-year-old star was nominated for the Best Actor gong at the Academy Awards for his performance in The Power of the Dog. Cumberbatch said during his monologue: “ Well, The Power of the Dog… I was nominated for an Oscar for that… I didn’t win. I was beat by Will Smith… No, not physically! Not physically!”

Will Smith had smacked Rock during the Oscars ceremony, after the stand-up comedian made a joke about his wife. The Hollywood star subsequently described his behaviour as ‘shocking, painful, and inexcusable’. —IANS