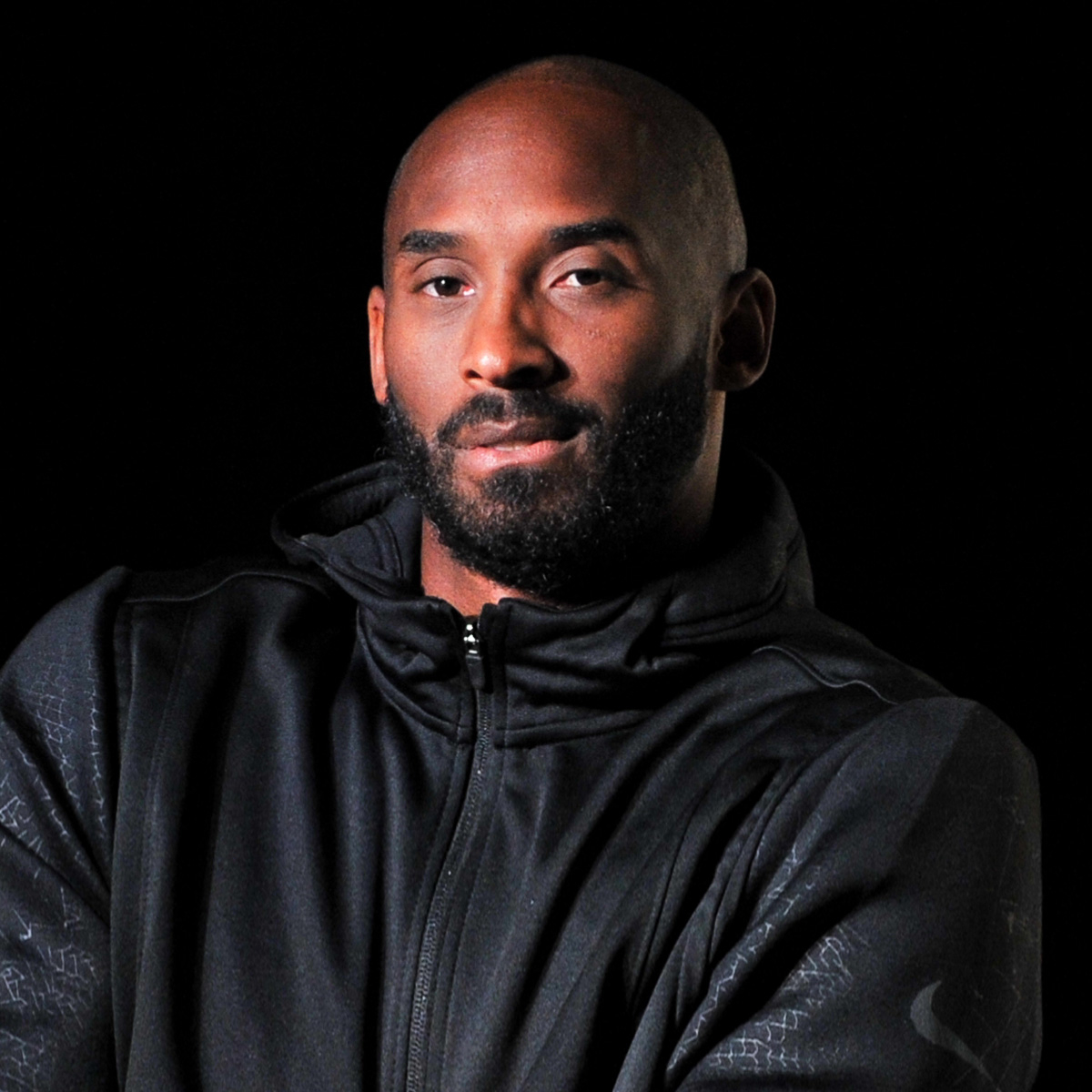 On Aug. 12, Pelinka testified that he has witnessed Vanessa suffer panic attacks on “numerous occasions” over the existence of the unauthorized photos. While Rob noted that Vanessa—who is also mom to kids Natalia, 19, Bianka, 5, and Capri, 3—is “always very mindful of being strong and courageous in front of her daughters,” he said that Vanessa is wracked with grief and anxiety behind closed doors.

Vanessa’s trial comes a little less than two years after she filed her lawsuit against L.A. County officials. In the complaint obtained by E! News at the time, Vanessa claimed that multiple deputies snapped pictures of remains at the crash site and forwarded them to colleagues, one of whom was seen on surveillance footage showing his phone to a bartender.