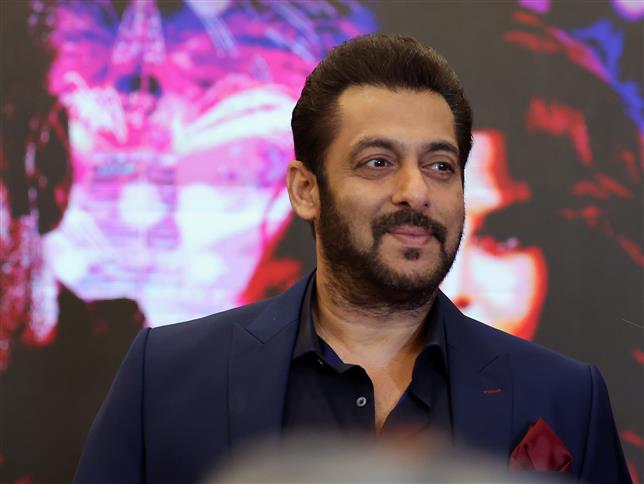 The statements made against Bollywood superstar Salman Khan by a neighbour appear to be supported by “documentary evidence”, a civil court has said here.

The court last week refused interim relief to Khan who has filed a defamation case against his Panvel farmhouse neighbour Ketan Kakkad.

Additional Sessions Judge Anil Laddhad rejected Khan’s plea seeking an interim order barring Kakkad from making any further comments against him or his family members in connection with Khan’s farmhouse at Panvel in neighbouring Raigad district.

Kakkad, an NRI, owns a plot on a hill next to Khan’s farmhouse.

Khan’s defamation suit alleged that Kakkad made defamatory comments against the actor in an interview to a YouTube channel.

Kakkad had tried to purchase a plot of land next to Khan’s farmhouse, but the transaction was cancelled by the authorities on the ground that it was illegal, the lawyer told the court.

Kakkad then started making false accusations that the transaction was cancelled at the behest of Khan and his family, Gandhy stated.

Advocates Abha Singh and Aditya Pratap, appearing for Kakkad, opposed the relief sought by Khan, arguing that the statements revolved around facts about Khan’s property and could not amount to defamation.

Kakkad had purchased his land in 1996. He retired in 2014 and wanted to live there, but could not access his land due to encumbrances caused by Salman Khan and his family, the lawyers claimed.

The judge, after examining the tweets and videos placed on record, said that Khan did not explain how the innuendos in the tweets pertained to him.

There is “documentary proof” to substantiate the allegation about Khan restraining Kakkad from approaching his land, the court noted.

As to the allegations that Salman committed encroachment and violated the Forest Act and Matheran Eco­Sensitive Notification, Kakkad placed on record the applications made to the forest department and the collector along with show ­cause notices issued by the forest department, the judge said.

“The defendant (Kakkad) contended that he is a whistle-­blower to the illegal acts done by the plaintiff (Khan) and he made imputations in public interest by taking reasonable precautions by producing documentary material in support of the same,” the judge noted.

“Therefore, at preliminary stage….as the plaintiff failed to explain innuendo, how it relates to him, and the defendant raised the plea of justification which is prima facie supported by documentary evidence… I am not inclined to grant an injunction to the plaintiff,” the court ruled.