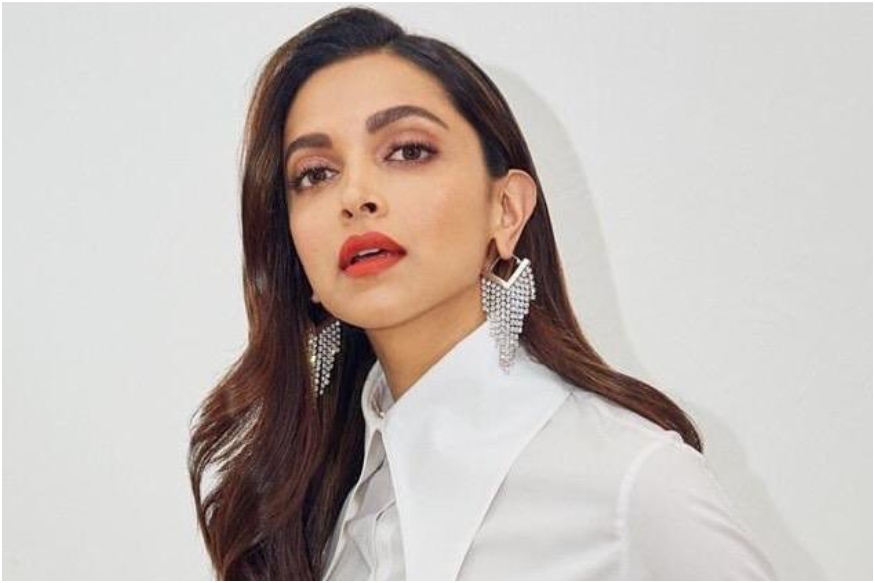 Actor Deepika Padukone will be a part of the competition jury at the 2022 Cannes Film Festival, the organisers said.

French actor Vincent Lindon will be heading the jury at the 75th edition of the coveted festival, which will run from May 17-28, the official Twitter account of the festival announced late on Tuesday evening.

French actor Vincent Lindon is the Jury President of the 75th Festival de Cannes! Along with his eight jury members, he will reward one of the 21 films in Competition with the Palme d’or, on Saturday May 28, during the Closing Ceremony. #Cannes2022
► https://t.co/8CTJtGOIQ6 pic.twitter.com/U6bdPGq1Xy

Padukone is part of the eight-member jury which will reward one of the 21 films in competition with the Palme d’Or during the closing ceremony on Saturday, May 28.

In a statement, posted on the official website of the festival, Lindon said, “It is a great honour and source of pride to be entrusted, in the midst of the tumult of all the events we are going through in the world, with the splendid, weighty task of chairing the Jury of the 75th International Cannes Film Festival.”