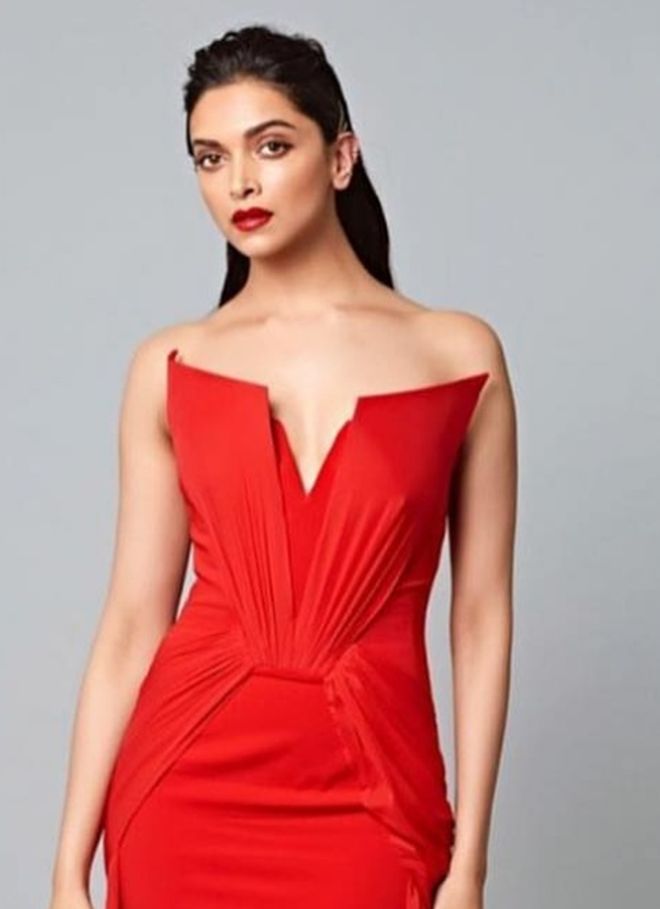 Deepika Padukone will be a part of the jury at the Cannes Film Festival 2022. The Palme d’Or winner will be announced on May 28. Deepika Padukone, who has been regular on the red carpets of Cannes, is expected to make an appearance on all 10 days. Celebrating the achievement, Deepika took to her Instagram Story to express gratitude. She shared the announcement along with a link of the Cannes Film Festival website. Not only that, she even added a ‘folded hands’ emoji to her post.

On the Cannes website, the introduction for Deepika reads, “With over 30 feature films to her credit, she made her English language film debut as the female lead in xXx: The Return of Xander Cage, co-starring with Vin Diesel. She is also the person behind Ka Productions, the production company behind Chhapaak and 83, in which she also starred, as well as the upcoming film The Intern. Credits include Gehraiyaan and Padmaavat, as well as the award-winning film Piku. In 2015, she set up The Live Love Laugh Foundation, whose programmes and initiatives aim to destigmatise mental illness and raise awareness about the importance of mental health…” — TMS