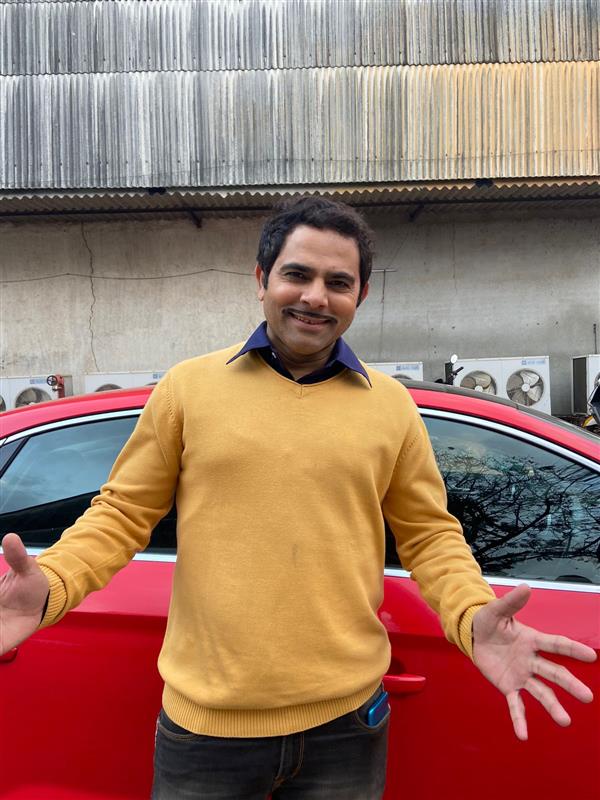 Actor Deepesh Bhan, who was known for playing Malkhani in TV show Bhabji Ghar Par Hai, is no more. He was in his early 40s.

The actor breathed his last on July 23. The exact reason of death isn’t known yet, but he was playing cricket in the morning when he collapsed and was taken to the hospital where he was declared dead. Deepesh was also a part of other comedy shows such as F.I.R and Taarak Mehta Ka Ooltah Chashmah.

Producers of Bhabji Ghar Par Hai, Sanjay and Binaiferr Kohli in a joint statement said, “We are deeply saddened and shocked by the sudden demise of our beloved Deepesh Bhan.”