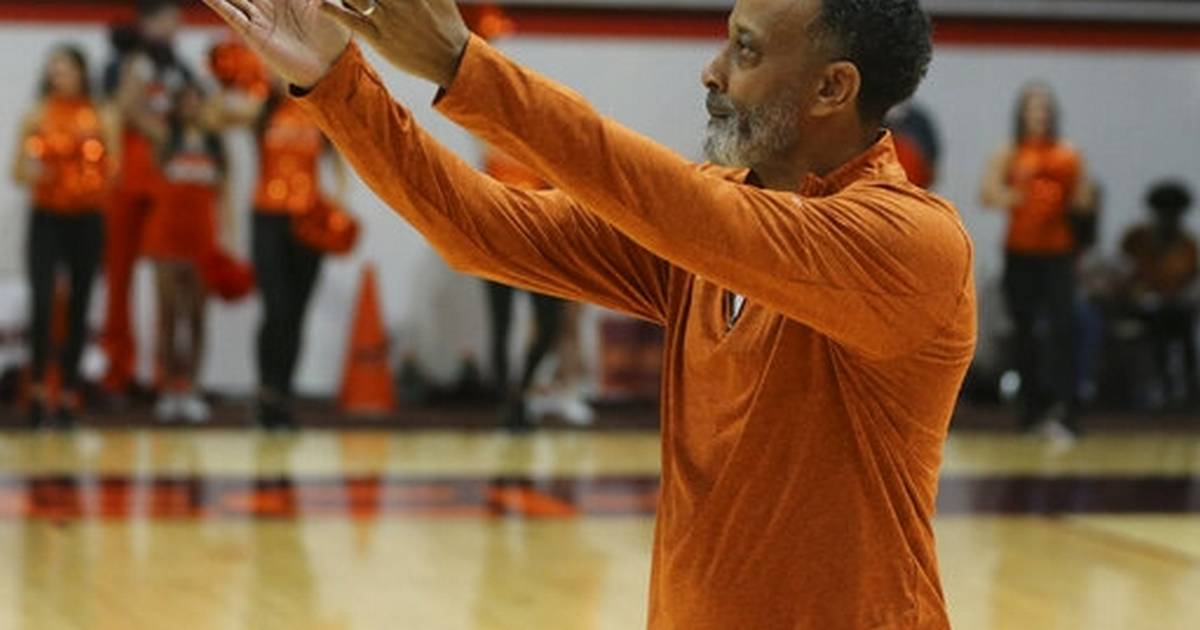 BLACKSBURG, Va. — Elissa Cunane scored 22 points despite foul trouble and No. 3 North Carolina State secured the top overall seed in the Atlantic Coast Conference tournament with a 68-66 victory at No. 23 Virginia Tech on Sunday night.

Elizabeth Kitley led the Hokies (21-8, 13-5) with 18 points. Virginia Tech, which pulled even with 1:20 left before Cunane’s turnaround restored the NC. State lead with 53 seconds left, was seeking it first top four seed in the ACC Tournament.

Kayla Jones added 12 points and Jada Boyd 11 for the Wolfpack.

Aisha Sheppard had 16 for the Hokies, but missed a 3-point try in the final seconds.

Virginia Tech: The Hokies lost points off turnovers in their first meeting with the Wolfpack 16-2 and did nothing to correct that, losing 21-7 in the rematch. They can be an elite team if their 3-point shots are falling, but when an opponent can neutralize Kitley, they need something else to be working well to compensate.

If the game was, as some thought, the final entry in the candidacies of the Wolfpack’s Cunane and the Hokies’ Kitley for player of the year in the conference, it was pretty much a wash. Cunane’s 22 points were accompanied by just two rebounds, while Kitley grabbed seven. In the first meeting, Cunane was 2 for 16 from the field and finished with seven points and 10 rebounds, while Kitley was 3 for 13 from the field and had eight points and eight rebounds. Both had three blocks. Kitley had four blocks in the rematch.

The Wolfpack has a double-bye in the ACC Tournament.

The Hokies will face a first-round winner.