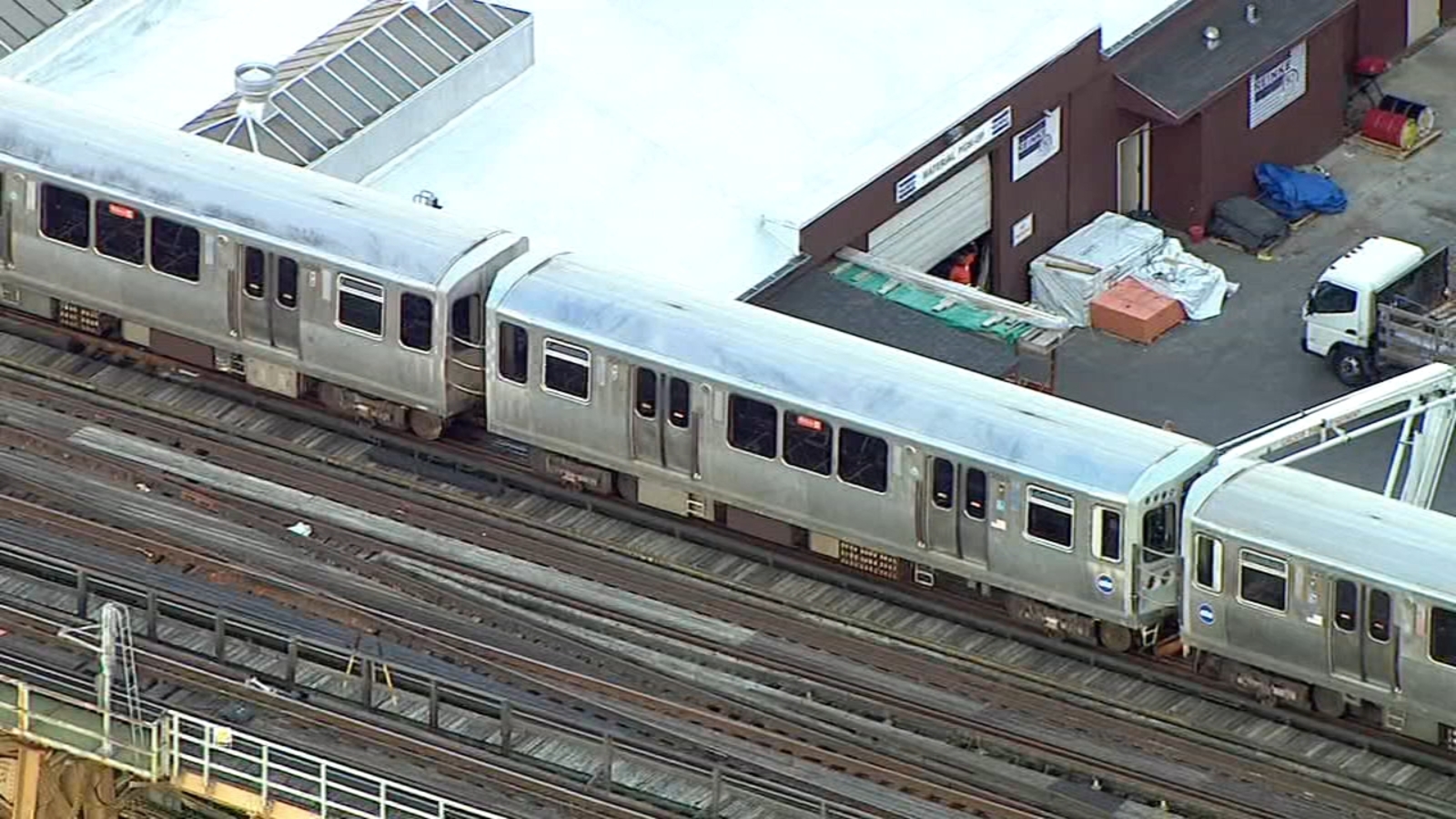 CHICAGO (WLS) — Service on the CTA Green and Orange lines has been restored Tuesday morning after a medical emergency near the Roosevelt station.

The CTA said according to preliminary information, there were reports of an unauthorized person on the elevated tracks just south of 16th Street

Shortly before 7 a.m., the CTA said service on both the Orange and Green lines was restored with residual delays.