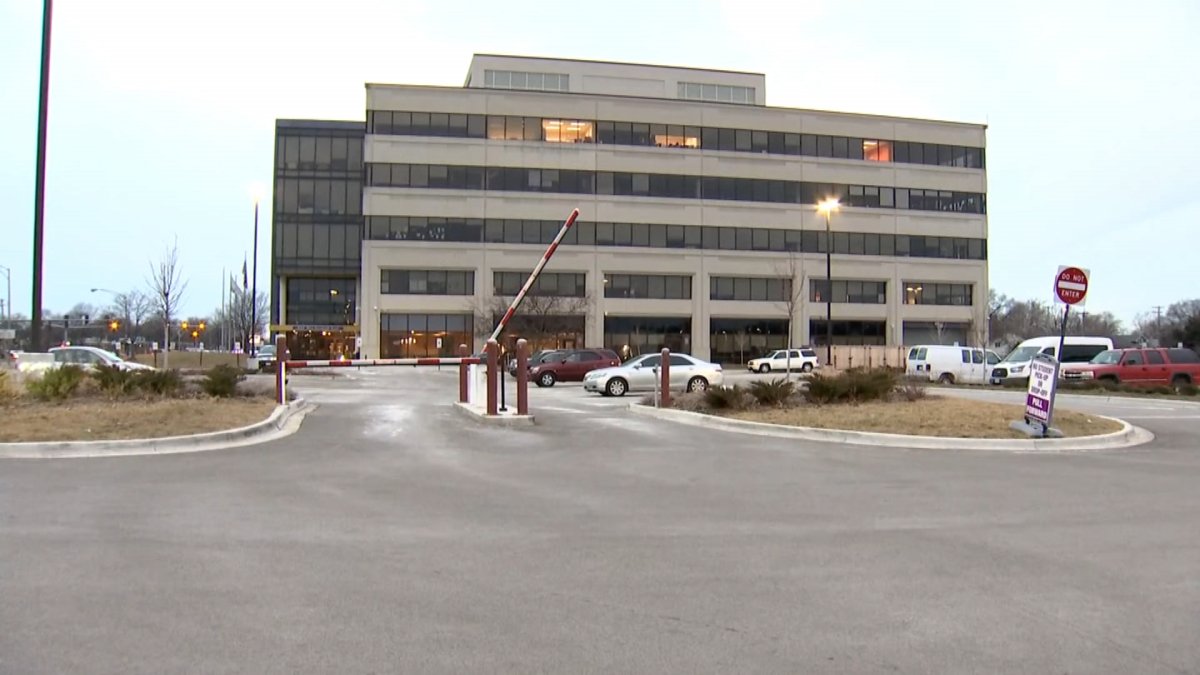 Classes have been canceled Friday for more than 4,000 students in the Proviso Township High School District after the teachers union voted to move forward with a strike.

“This is not something we wanted,” said union president Maggie Riley. “We’re very upset that it has come to this, but like I said, they’re not taking it seriously. It is not a priority for them.”

Teachers in District 209 have been working without a contract since last June. The negotiations are at a standstill over several issues, including competitive pay and smaller class sizes to increase student learning.

“I just would like for both the district and the teachers to work together because the students are the ones that are going to pay the price,” said parent Rose Leon, a supporter of the teachers union.

In February, students held a protest in the halls of Proviso Math and Science Academy and even walked out of school to support their teachers.

“I see my teachers every day, they’re working hard and, they’re doing their job, and they really care about us as students, so I want to show that I care back as a student, that I know they deserve better,” said Proviso Math and Science Academy senior Jake Voegtle.

The district is proposing a 7% raise for teachers over three years. The union is asking for 13.25% percent and believes the pay increase will help attract and retain qualified teachers. The district currently has among the lowest salaries, according to the union.

“I realize people need to work out budgets and things like that, but we have to support our teachers because they give so much, and they make such a big difference for our children,” said Elizabeth Hunter.

The district remains firm, issuing a statement in which it said salary increases proposed by the union are neither sustainable nor in the best fiscal interest of parents and taxpayers.

“We want a fair multi-year contract that compensates our teachers fairly and competitively for their work, while operating within the financial means of our District,” the statement read, in part.

One school board member said the superintendent needs to do more.

“Why aren’t you doing your job, your one job as educational leader is to provide dignity and education to our students,” said board member Claudia Medina. “Our students received that, not from the administration, but from the teachers. When you have happy teachers and you have teachers that are given dignity in their salary, let’s talk and lets negotiate the way it should have been done a year ago.”

Teachers will hit the picket line Friday morning at 7:45 a.m. at Proviso East and West high schools as well as the Math and Science Academy. The next bargaining session is scheduled for March 7.