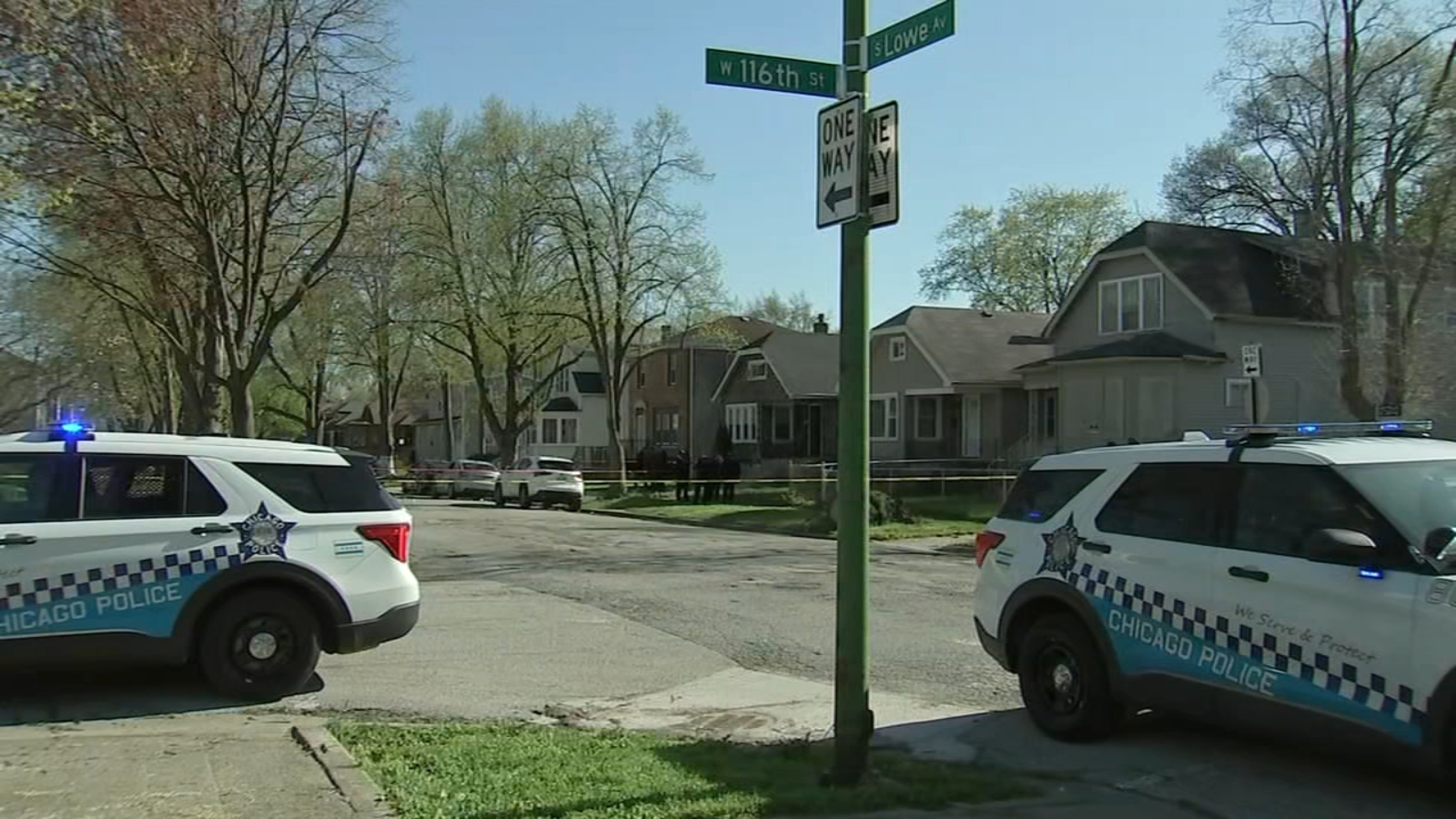 Two men were killed and another was wounded in a shooting on Chicago’s Far South Side Saturday, police said. Two men were near the street in the West Pullman neighborhood’s 11600 block of South Lowe Avenue at about 2:45 p.m. when an unknown vehicle approached them, police said. An occupant exited the vehicle, produced a handgun and fired shots. One of the men, 26 years old, was struck multiple times in the body and was pronounced on the scene, police said. The other man, 27 years old, was struck in the leg. He was transported to Christ Hospital and initially reported in good condition. A third male victim, 64 years old, was near the front lawn when he was struck in the chest and transported to Christ Hospital, police said. He was initially reported in critical condition and was later pronounced dead. There are no offenders in custody and area detectives are investigating.

A 55-year-old man was outside in Garfield Park’s 4300 block of West Madison Street when he was approached by an unknown male offender at about 8:23 a.m. police said. After a brief conversation, the offender fired shots in the victim’s direction, striking him in the right thigh. He was transported to Mt. Sinai Hospital in fair condition. No one was in custody and Area Four detectives are investigating.

Minutes earlier, a 22-year-old woman had a verbal dispute with an unidentified male offender inside a vehicle in West Lawn’s 3700 block of West Marquette Road, police said. The victim exited the vehicle when the offender fired one shot in her direction at about 8:01 a.m. She was transported to Christ with one gunshot wound to her stomach and was in stable condition. No one was in custody and Area One detectives are investigating.

The man killed in a drive-by shooting on Chicago’s Northwest Side Friday night has been identified. Michael Conrad, 37, was sitting in a white Chrysler in the 4400-block of North Hamlin Avenue in Albany Park when another vehicle drove up, and someone inside opened fire about 7:45 p.m., according to Chicago police. Conrad was shot in the chest. He tried to drive away and hit several parked cars before his vehicle rolled over at Cullom and Lawndale avenues, CPD said. He was taken to Illinois Masonic Medical Center, where he was pronounced dead. Chicago police are investigating. No one was in custody Saturday morning.

Hours later, a man and woman, 54 and 28, were found on the ground with gunshot wounds in Greater Grand Crossing’s 700 block of East 73rd Street about 11:15 p.m., police said. The woman was shot throughout the body and was taken to the University of Chicago Medical Center, where she was in critical condition, officials said. The man was shot in the right calf and was taken to the same hospital in good condition.

The Sun-Times Media Report contributed to this report.