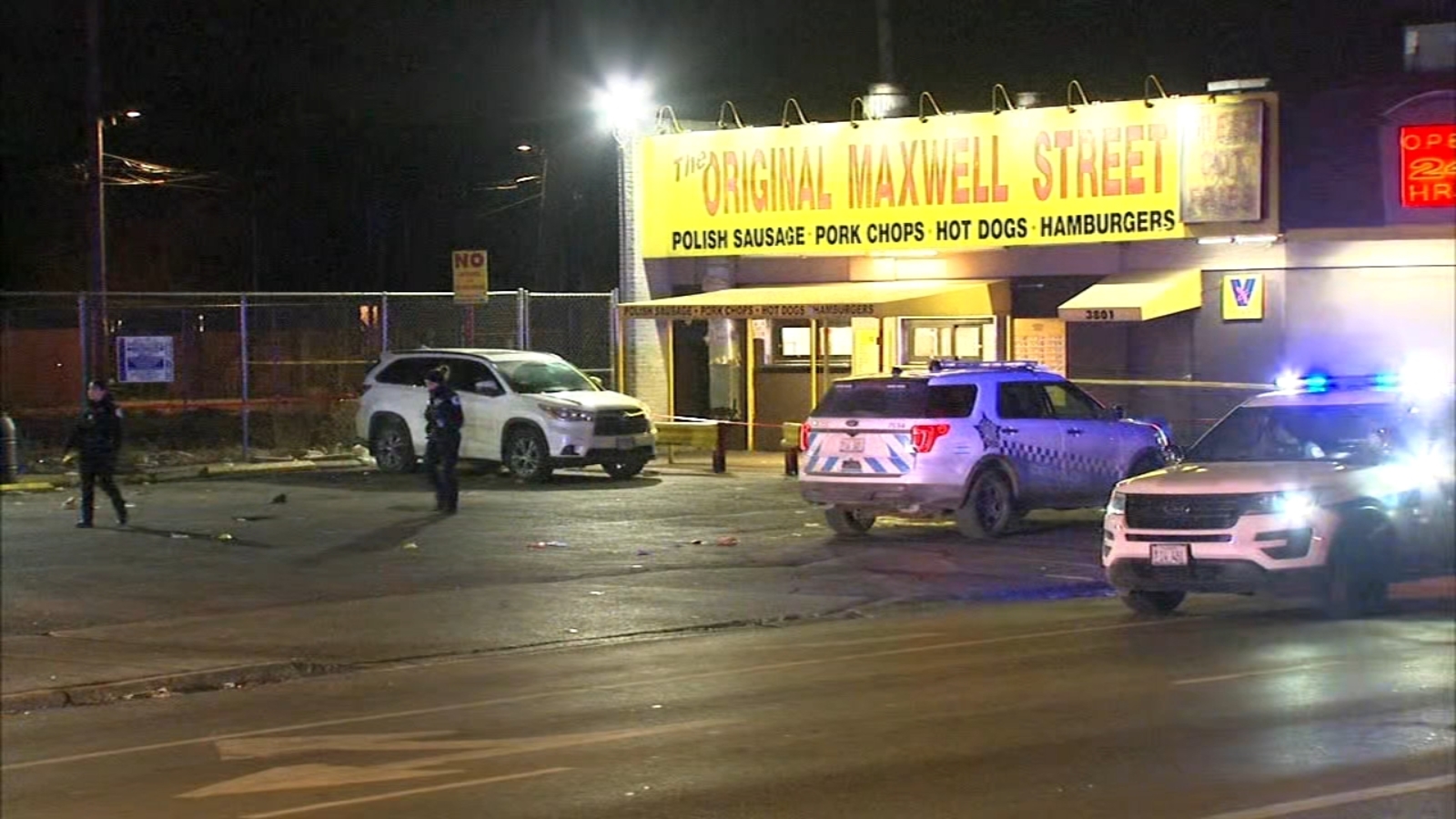 CHICAGO (WLS) — Two Chicago police officers were wounded in a shooting while picking up food on the West Side Friday morning and one suspect is in custody, police said.

Chicago Police Superintendent David Brown said the officers had stopped to get something to eat at a food stand in the 3800-block of Independence Boulevard at about 3:30 a.m.

The suspect then ran out side and fired at the officer’s partner, who was inside of a squad car parked outside the food stand, Brown said.

An officer working undercover near the scene heard the shots saw the suspect, Brown said. The unversover officer and other officers pursued the suspect and took him into custody, police said.

One officer suffered a graze wound to the head and the other officer was shot in the leg, with both officers’ injuries described as non-life-threatening, Brown said.

“Police did not fire any shots they were really ambushed,” Brown said. “When the offender dropped the gun, before they could react, he began shooting.”

A gun was recovered from the scene, Brown said.