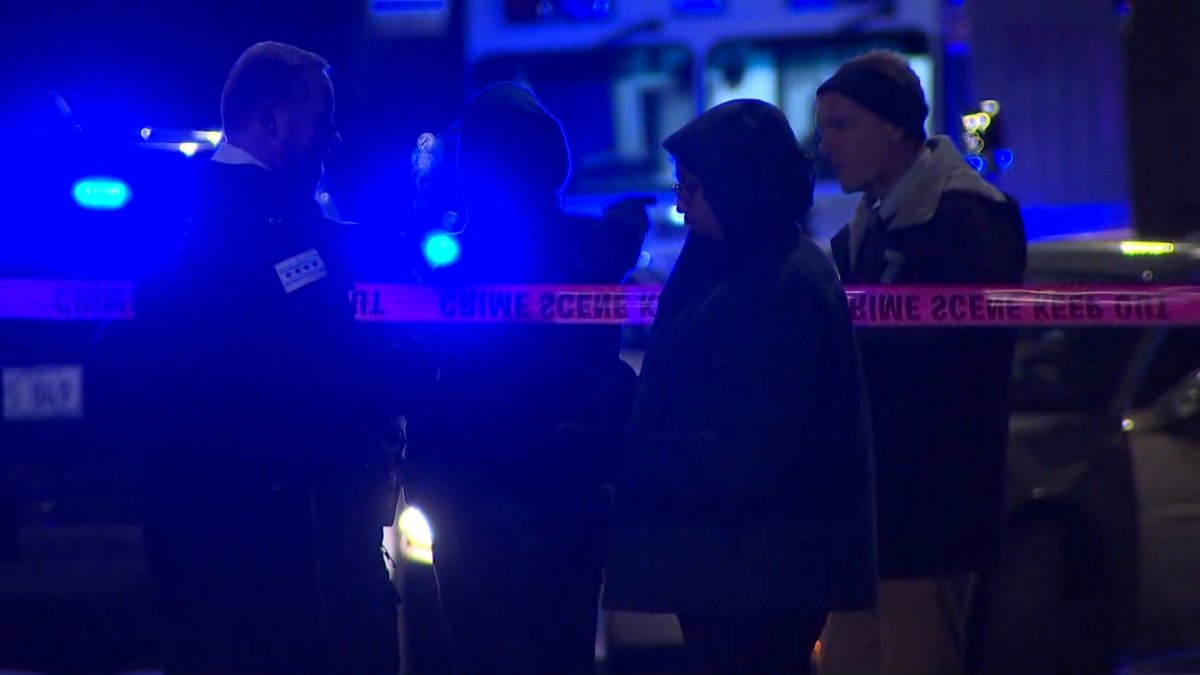 A Chicago police officer has been shot and another has been injured during a traffic stop near the intersection of Polk and Sacramento on the city’s West Side.

A suspect was also shot during the exchange of gunfire, which police say occurred after the suspect rammed into a CPD squad car, pinning an officer between the vehicles.

According to Chicago Police Supt. David Brown, officers attempted to initiate a traffic stop in the 3000 block of Sacramento Avenue at approximately 9:15 p.m. Monday.

As the car began to stop, officers exited their vehicle and approached the suspects’ car. Once they did, the car drove forward, pinning one of the officers between a squad car and the offender’s vehicle, according to Brown.

An exchange of gunfire then occurred, with one of the officers being struck in the pinky finger. The suspect was also shot during the exchange, police said.

The shooting was captured on a pod camera at the scene and on body camera footage, Brown said in a Monday night press conference.

One of the suspects who was struck by gunfire was transported to an area hospital for treatment. The other suspect is in police custody.

Two weapons were recovered at the scene.

After the shooting, Brown praised the courage of officers in the field, and said that suspects are becoming more brazen in not only firing their weapons at civilians, but officers as well.

“Offenders are brazen not only against our residents, but not hesitant at all to fire upon officers,” he said. “But for the grace of God, all we’re talking about is the officers having non-life-threatening injuries.”

The Civilian Office of Police Accountability will investigate the shooting, and Chicago police are still on the scene investigating.