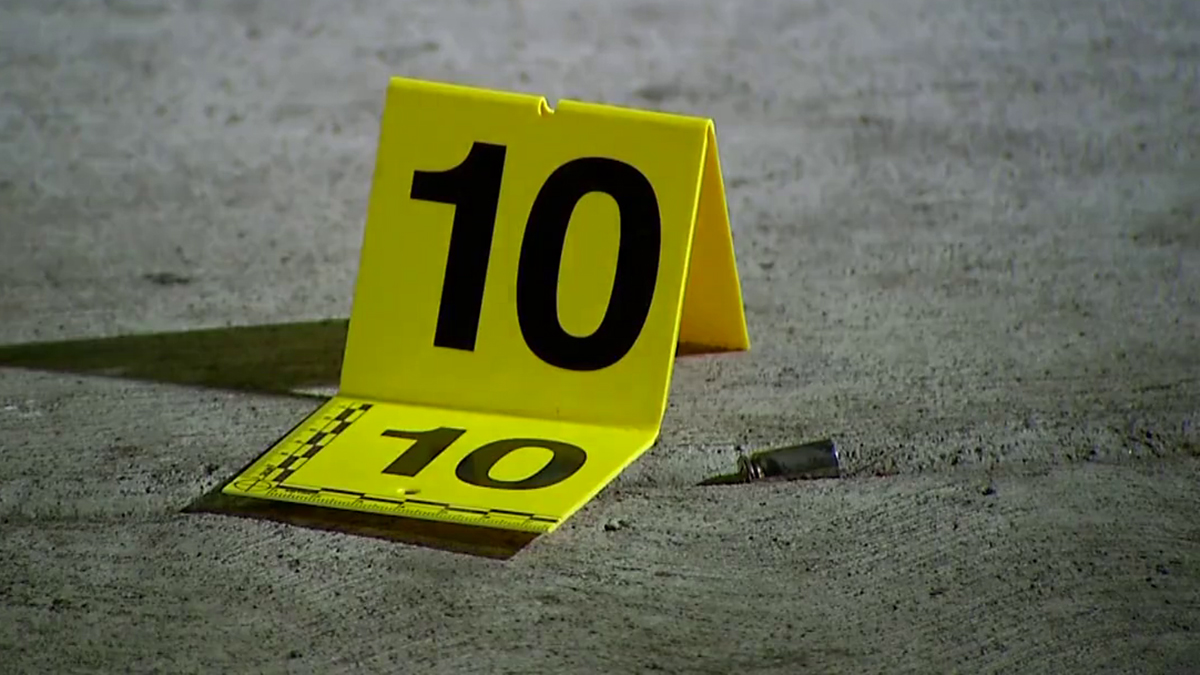 An investigation is underway after a 16-year-old boy was fatally shot Sunday evening in the Washington Park neighborhood on Chicago’s South Side, police said.

At approximately 6:04 p.m., a 16-year-old boy was near a parking lot in the 5900 block of South Indiana when he was struck by gunfire, according to authorities. The victim was struck to the abdomen area and transported to Comer Children’s Hospital in critical condition.

He later died from his injuries, police said.

No one was in custody as detectives continued to investigate late Sunday.