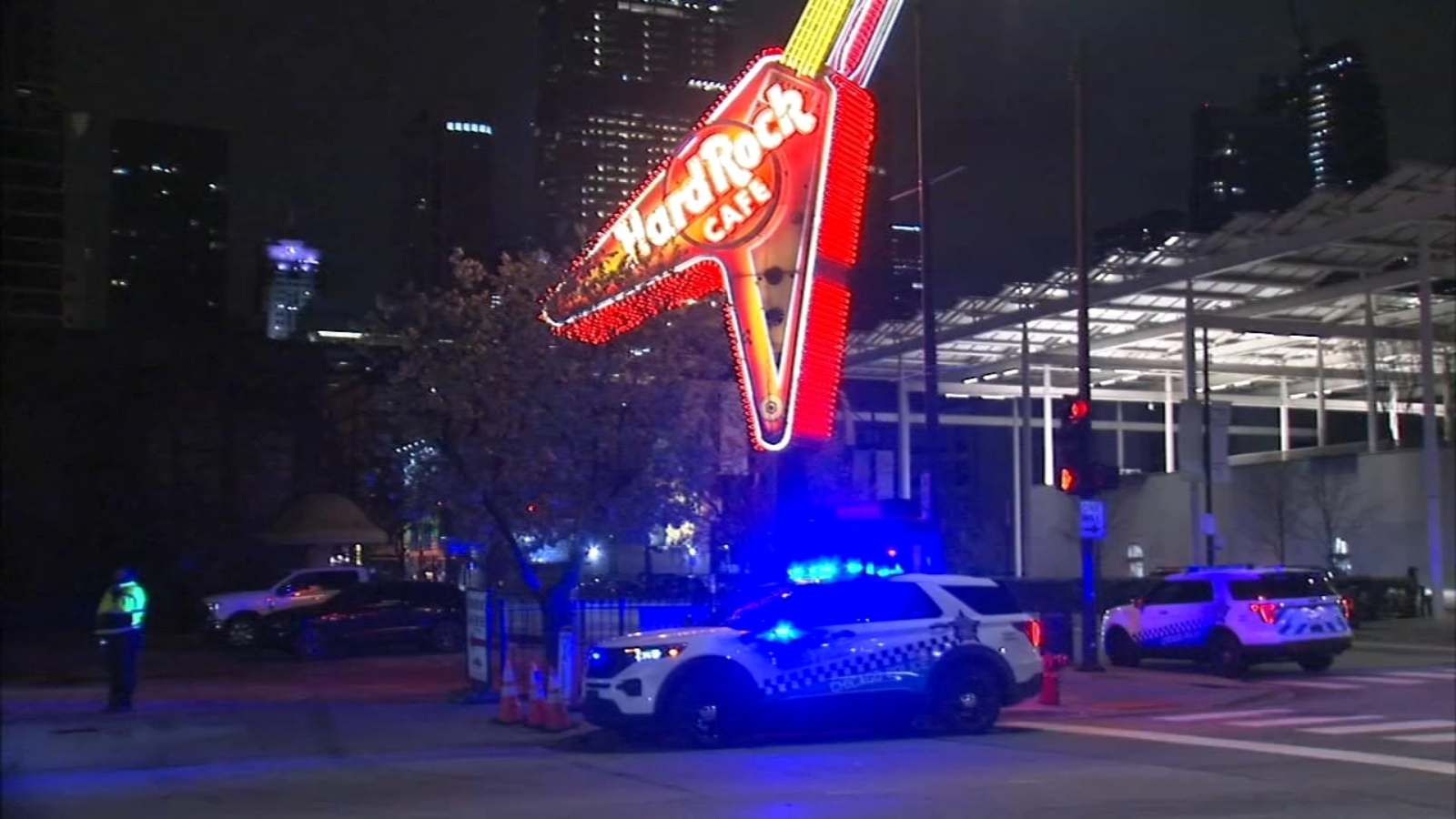 “It will help. Things have gotten out of hand in the Loop in the last couple of weekends,” 2nd Ward Ald. Brian Hopkins said. “There’s been far more shootings than people should ever expect to see in the downtown area.”

The large fight was yet another example of disturbances in the downtown area.

A man also said he was robbed at knifepoint at the CTA station at State Street and Roosevelt Road early Wednesday.

The overnight violence comes on the heels of several shootings in the downtown area in the past several days that had the police superintendent promising to deploy more officers by this weekend.

“We’re starting to see shootings and homicides in areas that we don’t see in the city, to include our downtown and other neighborhoods, particularly the 9th District,” CPD Superintendent David Brown said.

Just last week, Cook County Sheriff Tom Dart opened a command post in River North. For days now, sheriff’s deputies have been acting as a force multiplier to help CPD focus on getting the downtown area under control.

Although, CPD is not confirming the number of additional officers being deployed.

Hopkins, whose ward includes part of the downtown area, said CPD doesn’t plan on sharing those numbers with him or the public.

“I understand why they’re reluctant because we don’t have enough police in Chicago right now, so every time one area gets more police, it’s coming at the expense of another area that also has a justified need for it, so there’s a competitive factor at play here,” he said.

But Hopkins is grateful for the resources now in place, especially as the weather is about to get warmer next week.

Some of the officers will be part of teams that are mobile. They can quickly be re-deployed as a situation develops and make arrests.

The police superintendent said he hopes to keep the extra patrols in place through Labor Day if not beyond.