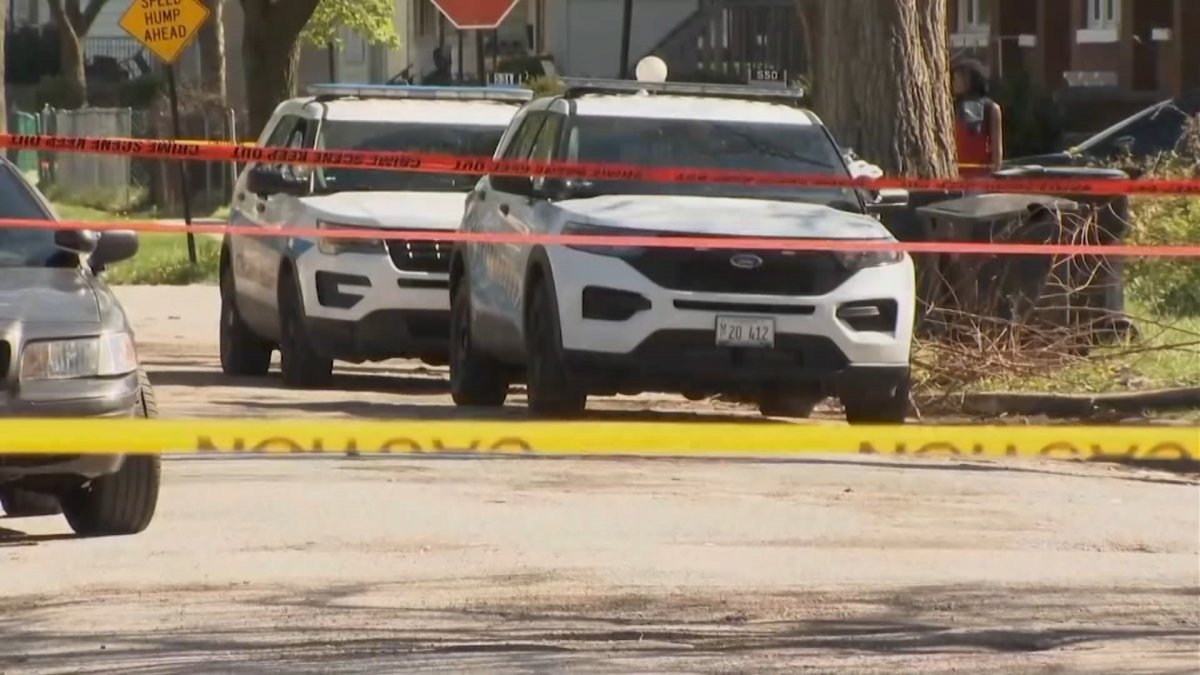 In recent months, violent crime including shootings, armed robberies and carjackings are on the rise in neighborhoods of Chicago that haven’t typically seen a high volume of violent crime in the past.

One of those neighborhoods is Lincoln Park, where on Friday a 23-year-old man was discovered with multiple gunshot wounds in the 1300 block of West Webster after being held up at gunpoint just after 3 a.m., police said.

Dakotah Earley, a 23-year-old culinary student, remains in critical condition after being shot at close range while trying to tackle the offender.

Police believe the suspects behind that violent robbery may also be connected to the 7 other armed robberies in the area, including the robbery of a DePaul University student that occurred minutes before.

The department last week sent out a community alert asking for the public’s help in identifying the offenders. But nearly a week later, the police have not released photographs or detailed descriptions of the suspects, with the alert describing them only as males, African-American, 16-30 years -old and wearing a ski mask.

“I don’t want to go too deep into the investigation, into exactly what the detectives are doing, but we definitely need help,” Chicago Police Supt. David Brown said in a Monday Press conference.

“And I have no doubt that there are people out there that they know exactly who these offenders are. And we just we need that information. And then the detectives can do their job from the streets.”

Where and When the Violent Robberies in Lincoln Park Occurred

Brown on Monday said that as the summer months approach, the department will look to scale up resources in areas and specific blocks that are seeing an increase in violent crime.

“We are looking to add extra resources in Lincoln Park, the CTA, downtown. All of those areas will see increased resources, specific to the blocks we are seeing these crimes,” Brown said.

“More to come as it relates to adding more and more resources,” Brown continued.

Brown also hinted that more patrols on the streets will mean officers having to cancel their scheduled days off.

“We are in the part of the year where we scale up our resources,” Brown said. “This will call for adjustments to our schedule for offices.”

Brown said the department isn’t asking officers to cancel vacations or holiday schedules, but that they may ask officer to work on one of their two regularly scheduled days off during the week.