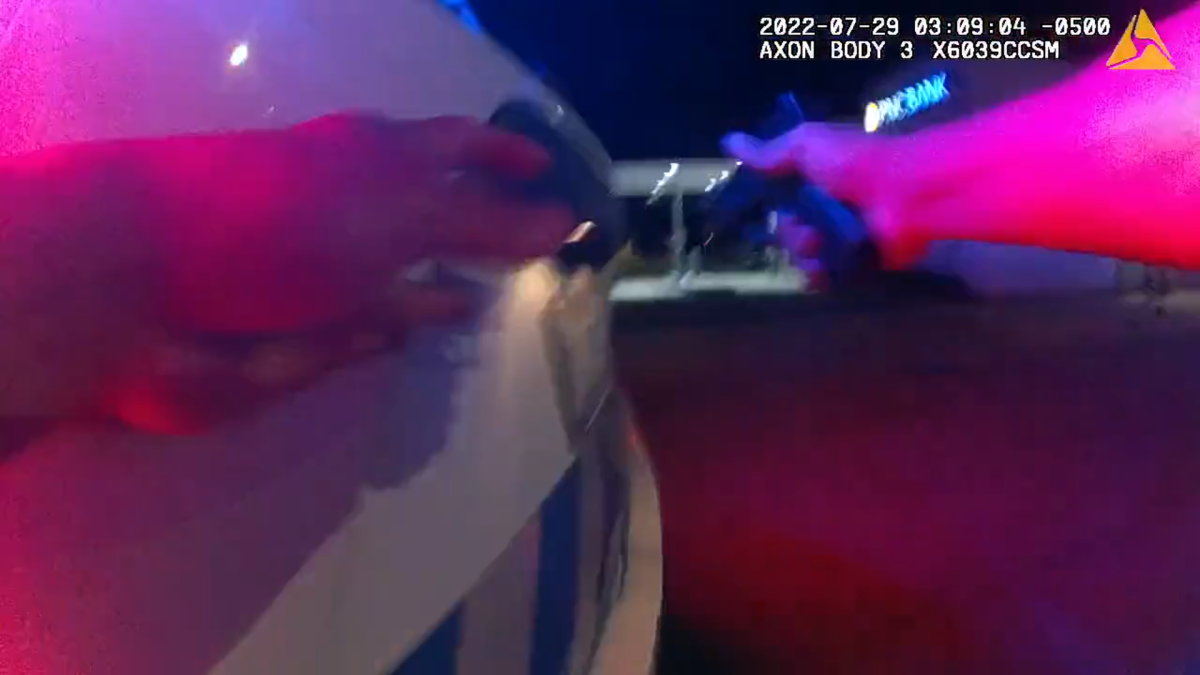 One of the Chicago police officers involved in the fatal shooting of Anthony Alvarez in March 2021 fired his weapon during another pursuit in July, just days after a Police Board review of the first incident, according to newly released reports and videos from the Civilian Office of Police Accountability.

The second pursuit and shooting took place nine days after the Chicago Police Board’s one-member review ruled in favor of a 20-day suspension each for Officer Evan Solano, who shot Alvarez, and Officer Sammy Encarnacion, who initiated that chase.

The Board’s review was issued July 20 and sided with Supt. David Brown over COPA’s recommendation for separation for Solano and a “substantial suspension up to and including Separation” for Encarnacion.

COPA’s report – sent to Brown in January and publicly released earlier this month – said the agency gave “significant weight to the fact that it was Encarnacion who initiated the foot pursuit,” saying it went against his training. COPA said the pursuit was “not reasonably justified” and that Alvarez’s death “was the conclusion that flowed” from that decision.

The oversight agency also found that Encarnacion did not properly activate his body-worn camera and failed to properly load his firearm in that incident.

On July 29, Encarnacion and another officer were on duty in a Subway in the 5200 block of North Nagle Avenue in the city’s Union Ridge neighborhood when “their attention was drawn to a vehicle outside,” COPA said in a statement.

They followed the vehicle, which drifted and crashed into a nearby light pole, surveillance and dash-cam video of the incident shows. As two suspects fled, Encarnacion opened fire but did not strike either person, according to COPA. The suspects were taken into custody and a weapon – not believed to have been used in the incident – was recovered.

COPA’s investigation into the second incident remains ongoing. Encarnacion was relieved of his police powers on August 9, according to internal CPD documents obtained by NBC 5 Investigates.