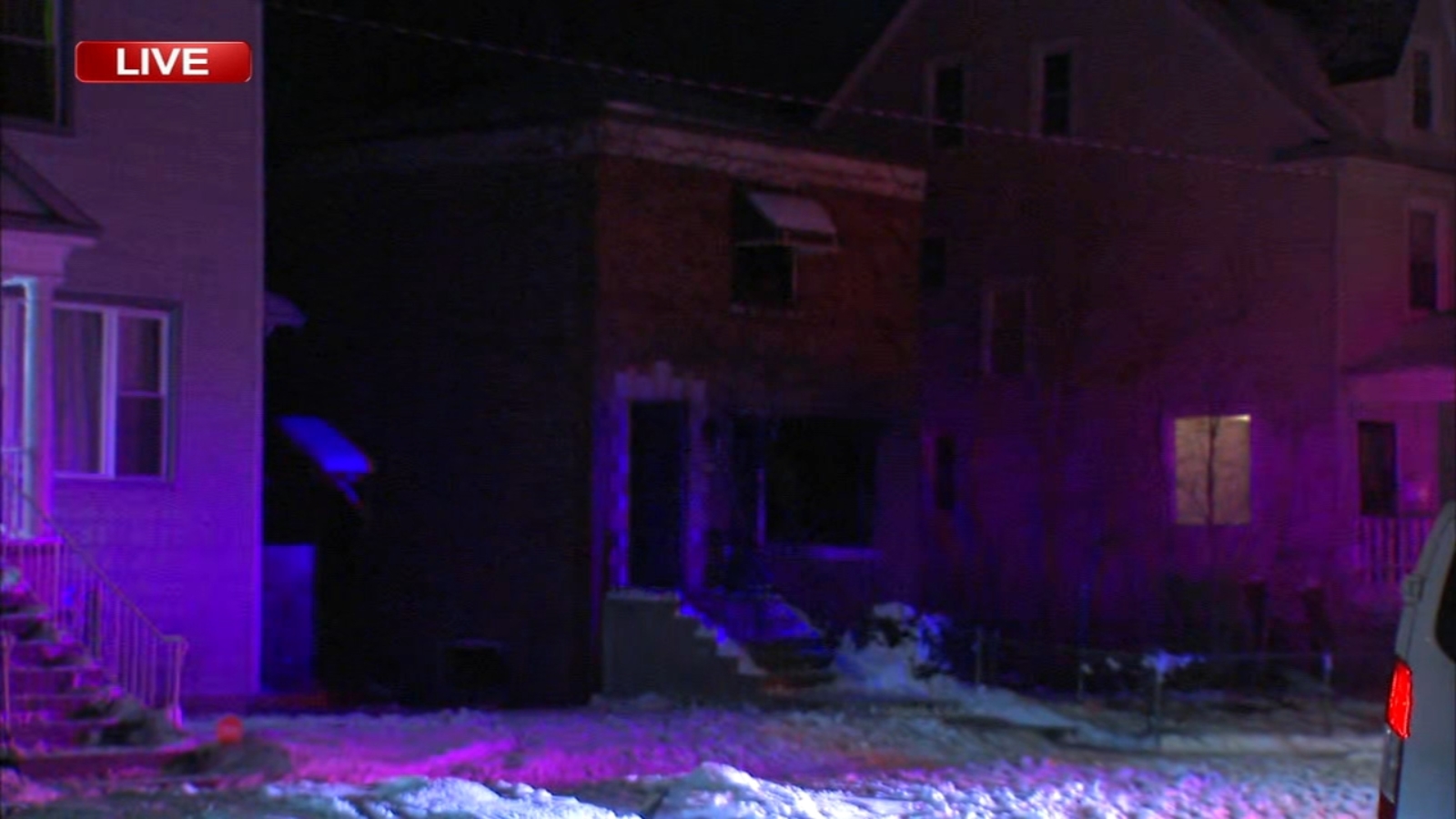 CHICAGO (WLS) — An 81-year-old woman died after an early morning house fire Tuesday in Stony Island Park. Chicago fire officials said when they tried to access nearby fire hydrants, they were frozen.

Chicago police and fire officials responded just before 2 a.m. to the 8200-block of South Cornell Avenue for a reported house fire, but when they arrived, they realized the nearby fire hydrants were frozen. Chicago is under a wind chill advisory Tuesday, and it could feel as cold as minus 25.

The 81-year-old woman was found inside the home with severe burns and taken to University of Chicago Medical Center in very critical condition, where she later died.

CFD officials said the woman was found only a few feet from an exit.

There were no reports of any other injuries inside the home, and no Chicago firefighters were hurt, but the extreme cold made it difficult to put out the flames.

CFD officials said the fire might have started in the basement.

No smoke detectors were found on the scene.

Chicago fire officials will be in the area at 10 a.m. to pass out smoke detectors and other fire safety material.