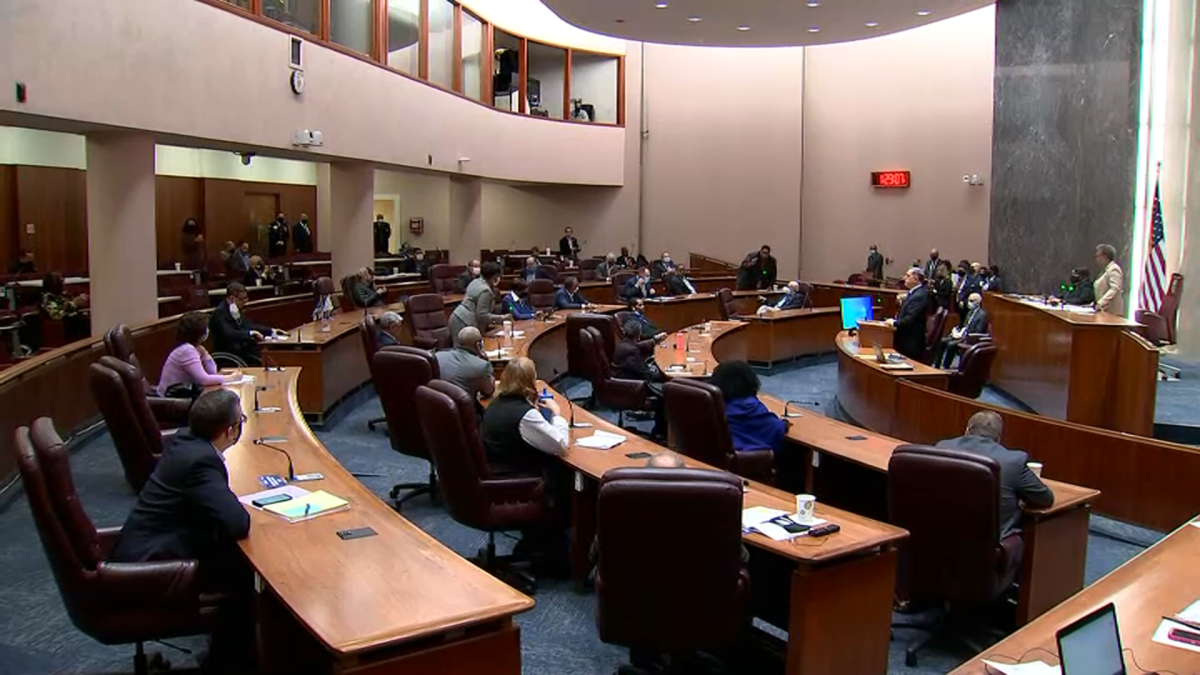 Members of the Chicago City Council have reached an agreement on a new ward map that will expand representation for the city’s Latinx community and will avoid having to put the maps up for a referendum vote by the electorate.

City Council Rules Committee Chairwoman Michelle Harris announced the deal officially on Monday night, saying that the process resulted in an increase in representation for the city’s growing Latinx community, as well as the creation of the first Asian-American ward in the city’s history.

“Rooted in data, the Chicago United Map ensures fair representation for all of Chicago’s diverse communities, and today’s agreement avoids a costly and lengthy referendum process for city taxpayers,” a statement from Chicago United read, in part.

The group says that the City Council will vote on the new map in the coming days.

The agreement will allow city officials to avoid a referendum that would have gone before Chicago residents during the June 28 primary election. That deadline would have come later this month, but the new agreement represents a compromise between members of the Latino Caucus and the Black Caucus that had been sparring over the re-designed map for months.

The Latino Caucus had been pushing for better representation in the City Council ever since the 2010 Census, arguing that the map didn’t accurately reflect the city’s growing Latinx population.