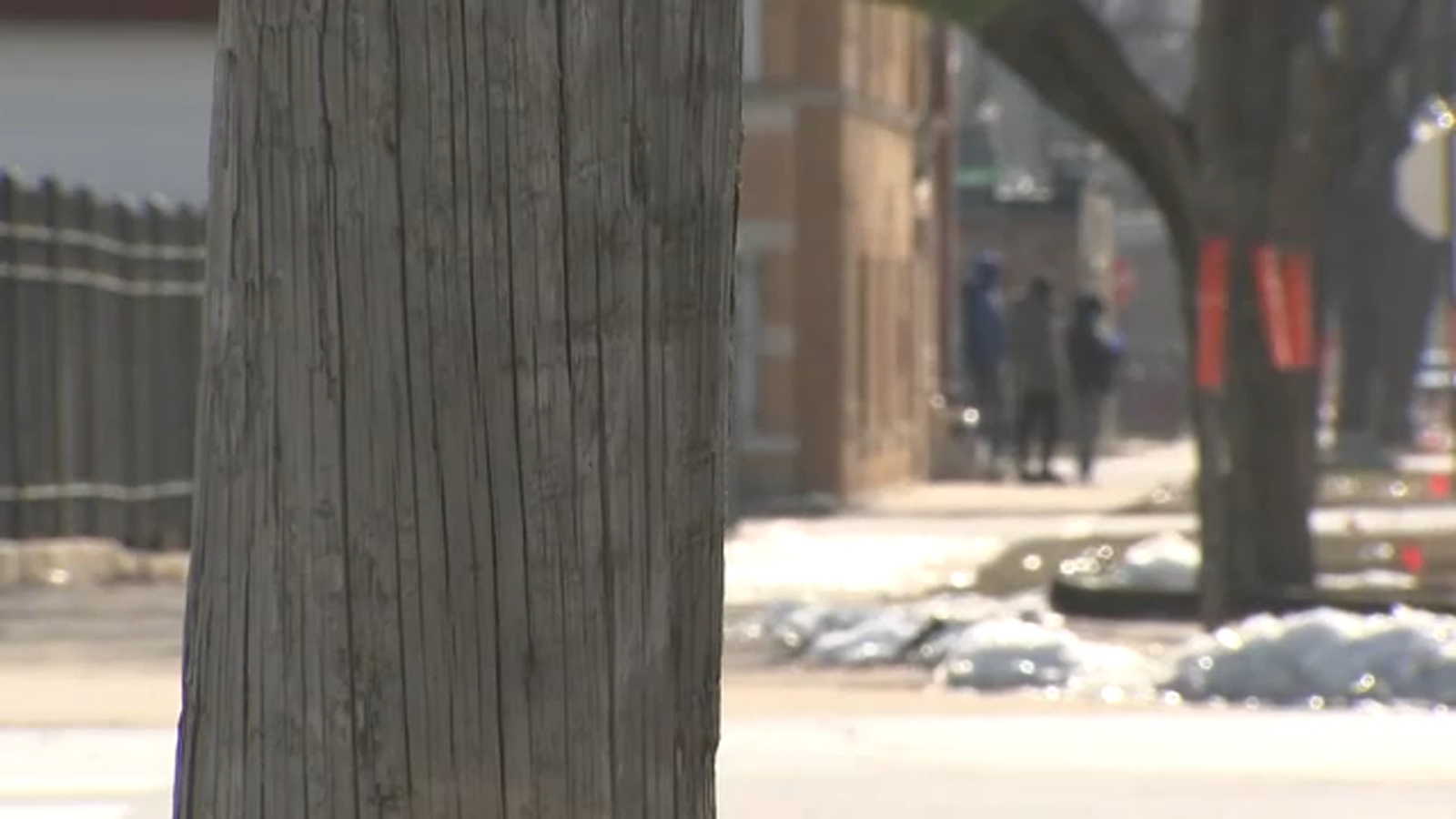 CHICAGO — Chicago authorities could seize street gang members’ property under a proposed ordinance headed for a vote in the full City Council.

Opposing aldermen on the panel also worried that the ordinance is too vague, though Lightfoot altered the original proposal aiming to more specifically target “adult gang leaders” rather than young members.

The Chicago Tribune reports that the proposal could allow judges or court officers to seize “any property that is directly or indirectly used or intended for use in any manner to facilitate street gang-related activity.”

The full council is expected to consider the proposal this week.